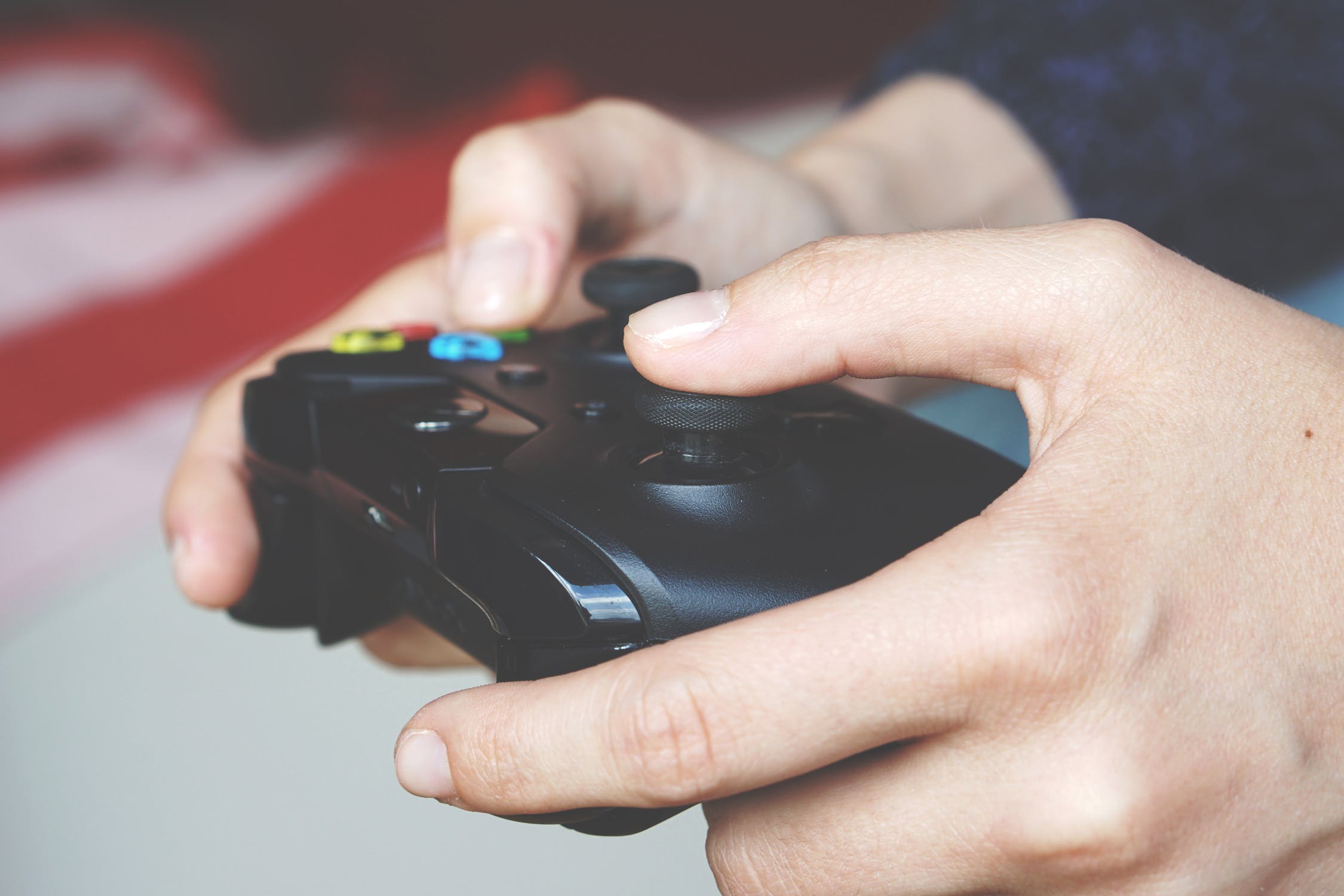 The History of the Battle Royale Game Craze

The Battle Royale game genre has revolutionized the industry with games like Fortnite. But,do you know the history of the genre and where it came from? With all the excitement,the question becomes: where will game developers take the genre from here?

By Gerry Martinez Category: Gaming
With the release of games like PlayerUknown’s Battlegrounds and Fortnite, the new battle royale game genre has revolutionized how games have been made and played. The genre has grown tremendously because of its simple and interactive game play.  Beginners can catch on quickly.  The online player interaction makes the game fun and exciting for players of all levels.

History of the genre

Though the Battle Royale genre just recently gained its popularity, the concept dates back to the Japanese film, "Battle Royale" (2000), where a government program forces a group of ninth-grade students to hunt and kill each other.  The film was the inspiration for "The Hunger Games" trilogy (2008).  Developer Brendan Greene created Battle Royale mods for popular games like Arma2 and DayZ.  Going by his online alias, “PlayerUknown,” Greene later went on to become the creative director for his standalone game, PlayerUknown’s Battlegrounds, which sparked the flame for all players and developers.

How the game is played

Every title within the genre has its own theme and neat tricks, but the basic idea stays the same.  The game consists of a large number of players -  usually 100 - placed on a large map with random loot and weapons scattered around.  The objective is to be the last man or team standing while running around eliminating other players, defending yourself from being eliminated, and gathering better weapons.

After the release of PlayerUknown’s Battlegrounds, Epic Games released its own interpretation of the genre: Fortnite.  Fortnite is a free-to play game with a cartoon-like design and bright, vibrant colors. This game quickly became a cultural phenomenon and pulled the attention of some A-list celebrities like Travis Scott and Drake. This game genre has (and will continue to) inspired top gaming companies, like Treyarch and Activision.  To get a sense of how far-reaching its influence has been, it was recently announced that COD: Black ops 4 will have a new Battle Royale game mode named Blackout when the game releases this fall.

Future of the genre

It's clear that battle royale has revolutionized gaming these past two years in ways that no other gaming genre has ever has.  More and more people are getting into the craze every day with games like Fortnite and PUBG.  Both are on Twitch’s list of top streamed games breaking numerous world records, with celebrities and major top athletes joining the fun.  We can probably assume that more games will incorporate this genre or mode of play into their platforms.  It begs the question, though: where will developers take the phenomenon from here?