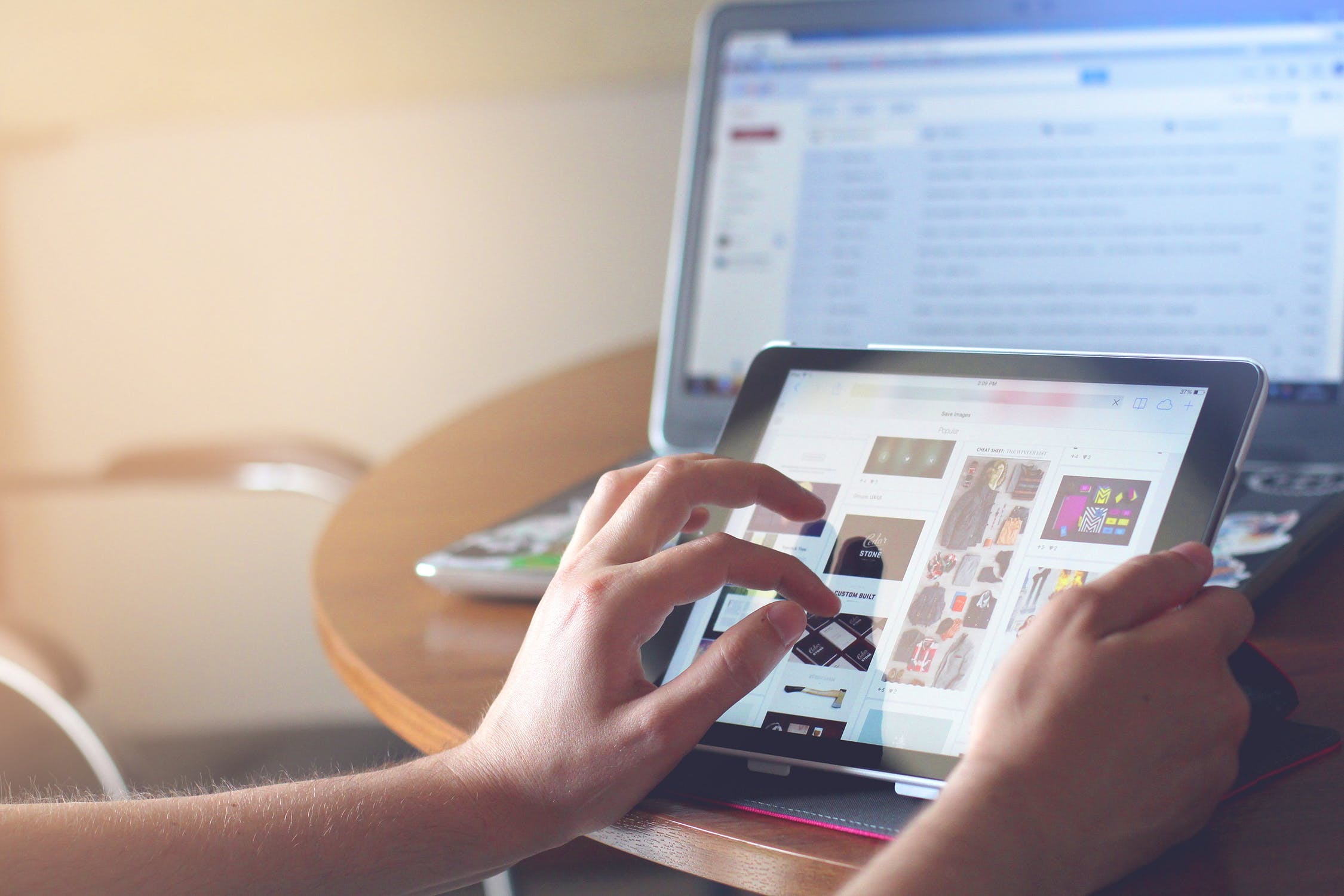 A Great Way to Connect in 2020: How Fixed Wireless Internet Can Improve Your Online Experience

Satellite Internet customers have remained notoriously limited in their choice of Internet service providers.  Not anymore!  Fixed wireless Internet service may just be the answer to consumers’ need for fast and reliable service.  We are all painfully aware of the frustrations of traditional Internet service.  Speeds get throttled.  Service goes down.  Customer service sucks.  Stuff happens.

The benefits of going wireless

Que será, será, right?  Not quite.  Not anymore.  Consumers now have a choice about which broadband connection type they want.  Wireless connectivity – the answer to all our wire-dependency troubles – has been around for quite a while.  Internet companies and developers have cast their hopes on radio waves since – well, basically since the invention of the Internet. Our wire and cord days are mostly gone now.  Electromagnetic radiation.  You gotta love it!  It’s really a cool idea if you think about it.  You can connect to the Internet without the use of a physical medium for the connection to occur over, like a cable.  The idea of using satellites as a means of providing Internet access certainly has its benefits in much the same way that using a wireless router in your home as opposed to a wired connection has its benefits. Consumers can now access the Internet from previously too remote for other service providers’ physical lines to connect them.  That means you, rural dweller – yes, you!

Satellite Internet has long been the connection of choice for people living on the outskirts of the big city.  In many cases, it was the only way to go.  A lack of option in terms of availability of service meant that rural customers had no real choice.  You either have Viasat or HughesNet.  End of story. This lack of options came with some setbacks.  The first setback was latency.  Gamers, pay attention to this part; this concerns you.  Geosynchronous satellites are up there in space.  Like way, way up there.  These flying tin cans have an orbit that’s over 22,000 miles above the surface of the Earth.  Radio waves take time to travel across that kind of distance.  The signal must first reach the satellite and then return to Earth.  This results in a delay.  That delay is called latency, and it is the bane of satellite Internet customers’ existence. Think about online gaming.  Modern games are played in real-time and require a fast connection.  The lag time for satellite Internet is typically about 230 milliseconds: not nearly long enough to notice when doing casual browsing, but is potentially disastrous for Fortnite aficionados!  Latency can also affect other real-time applications like voice over Internet Protocol (VoIP).  Think Skype calls.  Who would have thought that calling grandma would be so fraught with frustration, eh? The second setback that satellite Internet users encounter regularly is good ol’ mother nature.  Inclement weather can leave customers in the dark.  Literally.  Rain, snow, dense cloud cover, and even particularly gusty winds can result in a lost satellite signal.  The thing about satellite connection is that users must have a clear view of the satellite to get a good signal.  Microwave radio frequencies travel in a straight line and cannot pass through solid objects.  Physical obstructions like trees and buildings can negatively affect the quality of the connection. What’s a person to do if they experience these connection issues regularly with their satellite Internet connection?  For a long time, there was nothing they could do.  Short of moving to the city, users had to suck it up and go with the flow.  Not anymore.

Here to save the day – fixed wireless Internet!

People often confuse fixed wireless Internet with satellite Internet.  The two types of connection are similar.  They both tout the benefits of a wireless connection (i.e., availability in rural areas).  However, where satellite connections occur thousands of miles up in space, fixed wireless connections occur right down here on the ground.  The way it works is simple.  Service is transmitted via radio waves from a tower access point on the ground.  Okay, well, maybe it’s a bit more complex than that, but you get the idea.  It’s innovative point-to-point technology. Rise Broadband is the nation’s largest fixed wireless provider, providing service to rural communities in 16 states – and growing!  In fact, Rise Broadband, winner of the 2017 Fierce Wireless Telecom Provider Award, has eyes set on the future with 5G standards setting new standards for growth.  Areas across the map are now being covered by towers to provide access.  Areas like yours, reader.  That’s right.  A tower has been constructed in your vicinity, providing you access to fixed wireless Internet.  Satellite Internet is no longer your only option!

This is great news for customers who are looking for fast, reliable service.  By delivering speeds comparable to or exceeding DSL, cable, and fiber, fixed wireless Internet offers consumers like you a highly anticipated wireless solution to get you connected.  Check to see which Rise Broadband offers are available in your area.  A new way to connect is here. Ain’t technology grand?
Let us help you find the best Internet deals in your area.