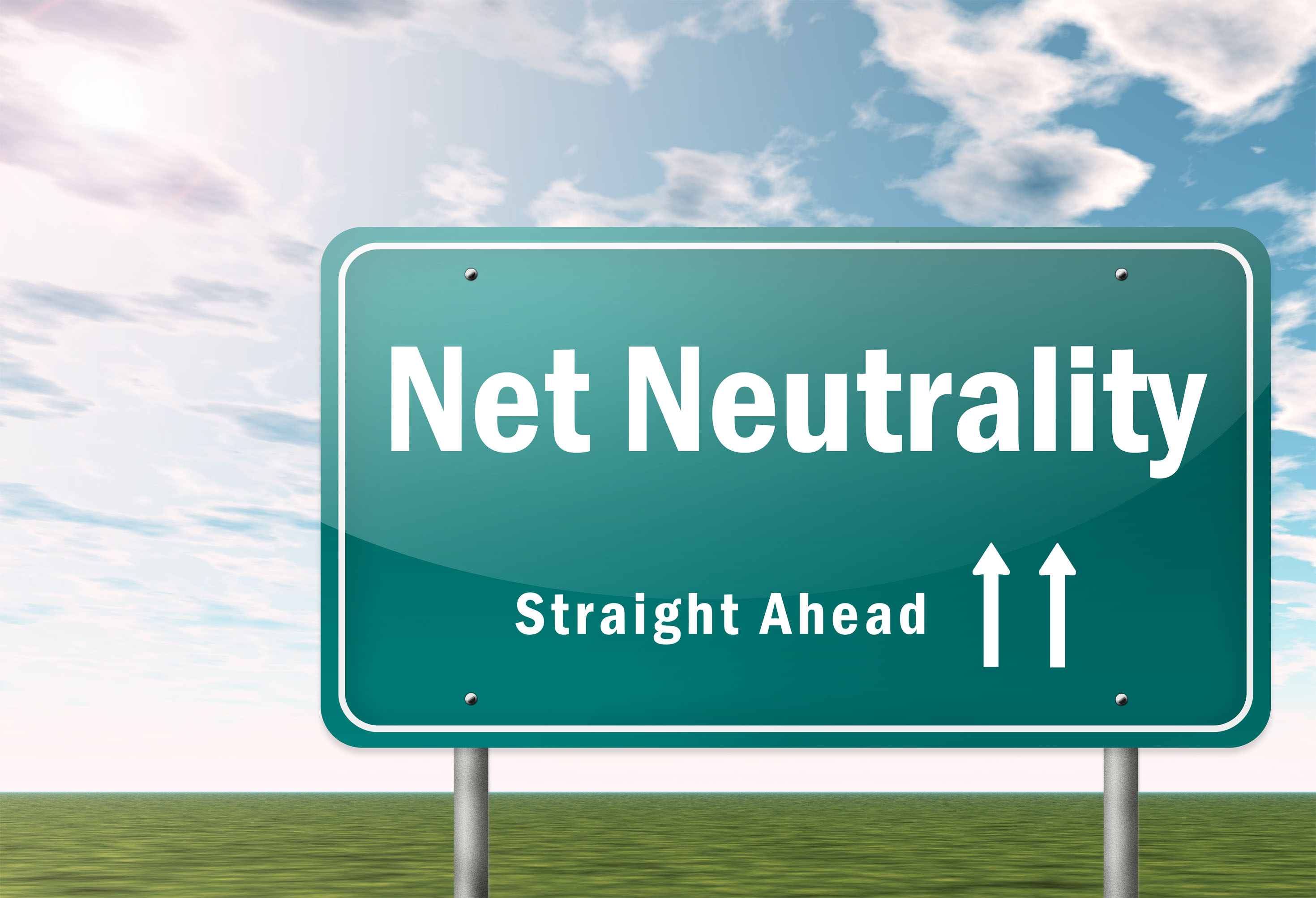 Free and Open: A (Biased) Guide to Net Neutrality

Net neutrality has been repealed. The concept of a free and open Internet is at risk of becoming obsolete. This is a guide to net neutrality. An admittedly biased one. It will see you through some of the larger issues surrounding the debate about net neutrality and help you understand the core of the issue.

By Category: Technology
Your ability to access online content freely is at risk.  That very statement can and should strike fear in the heart of consumers across the country.  The photos of sinful pastries you pour over online.  Techno gadgets that you ooh and aah about while shopping on Amazon. Shoe fashions that you drool over on Zappos.  All are at risk.  Net neutrality, which basically means that all content – shoes and sugary confections alike – should be treated neutrally by the Internet Service Providers (ISPs), is dead.  On December 14, 2017, net neutrality rules established in 2015, were effectively obliterated. Hold me.  Please.

A disclaimer here:  I can’t pretend to be neutral here.  Average Joe’s like you and I are mostly in favor of net neutrality.  We don’t want our access to content to be limited or placed at the mercy of the ISPs.  That’s exactly what happens when you remove net neutrality guidelines.  With net neutrality guidelines in place, an ISP is stopped from blocking or impeding content.  Additionally, the ISPs cannot charge extra fees to access services.  With net neutrality revoked, access to online services, content, applications, and methods of communication can be managed by the ISPs as they see fit. The problem is that these companies may have a legitimate business interests in serving up one piece of content over others. They may try to wield their power like Bowser taking over the Mushroom Kingdom, quashing all competitors like they are a bunch of overall-wearing plumber brothers.

Those in favor of net neutrality fear that companies like Comcast and AT&T will abuse deregulation to favor their own business interests.  They can create Internet fast and slow lanes, force Internet companies to pay more in order to have their content more readily accessible to the public, and favor their own content over that of their competitors.  Well, duh.  Isn’t that the whole damn history of capitalism right there?  The most powerful players in the game do what they can to stay on top.  The rich get richer and the poor get poorer.  It’s not rocket science; it’s human nature. We’ve even seen this played out before.  In 2005, Comcast was spanked by the FCC for blocking or delaying BitTorrent uploads on their network.  The tactic of slowing down Internet service is known as bandwidth throttling.

There is a political flavoring to this debate that strikes me as grossly inappropriate.  We are all consumers when it comes to the Internet.  We rely on it for work, entertainment, social connection, information and education, travel, communication, relationships, and even sex.  Everything.  Whether you are on the left or right, we are all users of the Internet.  It’s silly to view this debate within the context of conservative or liberal political ideologies surrounding the question of market regulation. Within this context, the argument that deregulation promotes healthy competition smacks of deceit.  When the ones at the top are calling the shots, the little guys inevitably suffer.  We all want the Internet to be free and open.  It's kind a free speech issue more than anything else.  Essentially, we are all on the same side here.

Corporate hacks would have us think otherwise.  Big money errand boys like Ajit Pai (chairman of the FCC), who bow to the corporations and who will undoubtedly benefit financially from repealing net neutrality, spearhead the movement.  I mean, the guy used to work for Verizon for crying out loud .  Their argument against net neutrality seems rather disingenuous.  The possibility that companies will take advantage of deregulation to benefit their interests is merely that: a possibility.  They claim there is no evidence to suggest these companies will do such a thing.  That's kind of like dangling meat in front of a hungry wolf and speculating about what will happen.

Pay attention to this debate.  The fight isn't over.  Congress may pass legislation overturning the FCC's decision to repeal net neutrality.  A federal court order could overturn it.  The stage is set for a legislative and electoral address of the issue.  If you take nothing away from this article, take this:  your freedom to access online content is at risk.  Whether you are running your own online business or streaming Netflix shows, you have an interest in how all this turns out.