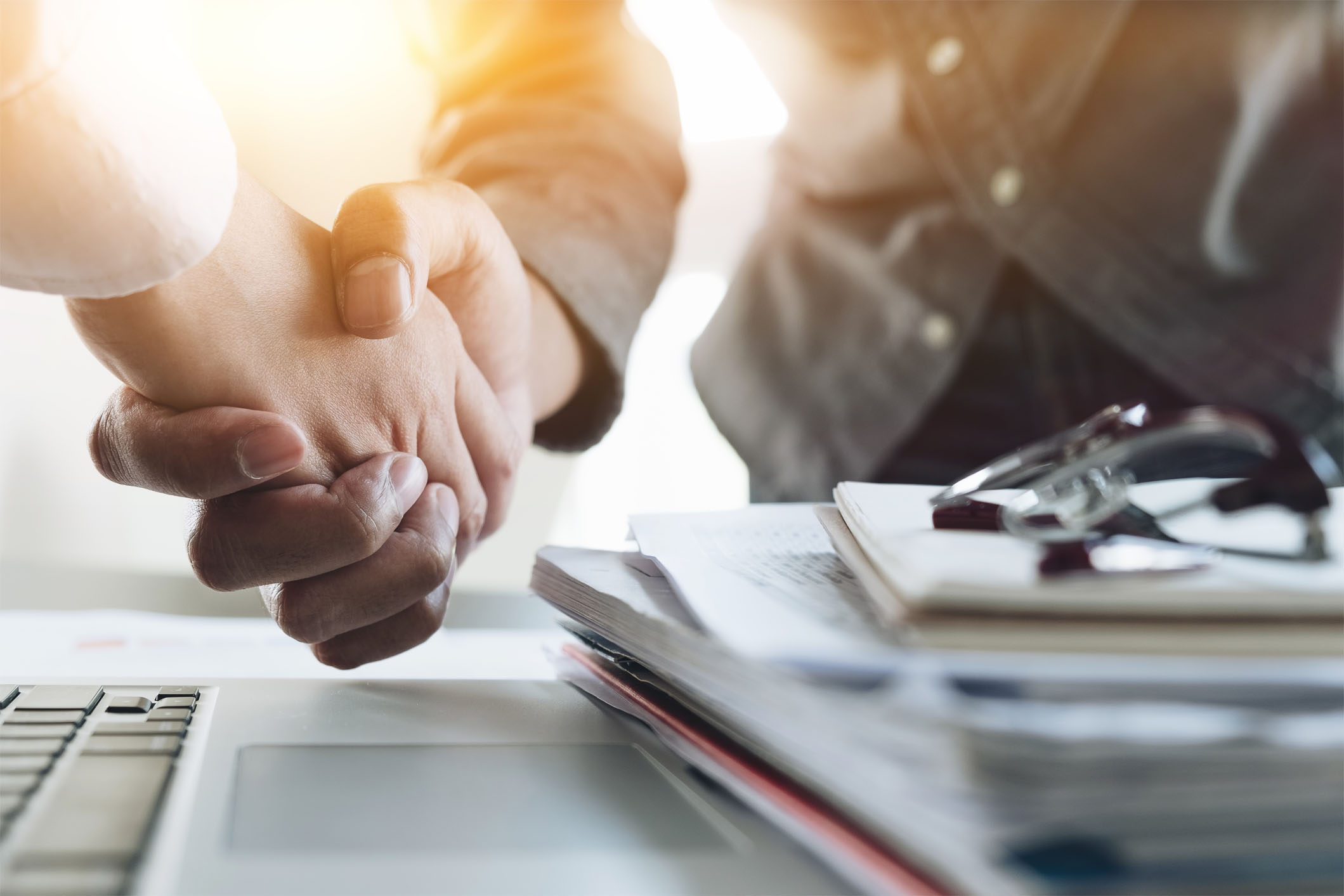 The recent announcement of the T-Mobile and Sprint merger deal presents some interesting antitrust issues with lasting ramifications for the telecom industry. Here is what you need to know about the merger and what it could mean for you.

T-Mobile and Sprint have agreed to a $26 billion merger after years of negotiations, a deal which would, if approved by the Justice Department, effectively reduce the number of wireless carriers in the United States to three.  The T-Mobile and Sprint merger brings up some interesting antitrust issues and has some important implications for consumers, even those who don’t personally utilize T-Mobile or Sprint.  So, let’s talk.

The first thing to note is that this merger has been attempted before.  Back in 2014, under the Obama administration, the two companies scrapped their discussions of merger due to worries that they would be denied by regulators.  The prevailing theory since then is that four national wireless carriers is just enough to sustain a healthy level of competition within the industry. On at least one level, this belief has been validated: after the failed merger attempt, T-Mobile went on to launch the Uncarrier campaign, which reshaped the industry and benefited consumers.  The two companies will face some hurdles to get this new deal approved.  Perhaps it goes without saying that executives believed they faced a better chance of getting antitrust regulators’ approval under the Trump administration.

What’s the argument in favor of the merger?

It comes down to scale.  By merging, the new entity, which will carry the T-Mobile name, will be in a better position to compete with AT&T and Verizon.  John Legere, T-Mobile chief executive, stated plans to lower prices for Sprint and T-Mobile customers if the merger goes through.  He also claimed that customers of other providers would likely see their bills go down as those companies attempt to keep up with the new company. Hmmm.  More on this point later. Additionally, Sprint and T-Mobile claim that, if the merger is approved, they will be able to focus their resources on developing a world-class 5G network that will ultimately benefit consumers.  Right now, the United States is lagging behind China and South Korea in 5G development.  Capability of innovation is their other argument.

5G, which stands for “fifth generation,” is basically faster Internet for your smartphone and other mobile devices.  It’s so fast, in fact, that it compares with some of the fastest home Internet connections available on the market.  Providers speculate that 5G will one day replace the Internet cables running through your home. The technology is more reliable than 4G and LTE.  This could have potential ramifications for use in high-tech products like self-driving cars and telemedicine.  Pretty cool.

Are lower prices for consumers likely?

Despite what Legere claims, it’s seems unlikely that prices will go down.  In fact, it seems more likely that prices will go up, and not just for T-Mobile customers.  When the company launched its Uncarrier campaign, marketing for the service touted low prices and then prices went up.  That’s probably what will happen here.  If history is a predictor of future practices, there will be short-term concessions to get approval from the Justice Department, and then we’ll see rates go up after a few years. Not only are rates likely to go up for Sprint and T-Mobile customers over time, but it could affect rates for AT&T and Verizon customers as well.  Those companies will have to shell out billions of dollars to compete with the new T-Mobile entity.  Those costs will inevitably pass down to the consumer.  Call me a pessimist.

Now, we wait.  A new roaming agreement was announced that will allow Sprint users to access T-Mobile’s network in areas where Sprint is unavailable.  Other than that, the two companies will operate independently until the deal is approved. If the merger is approved, then Sprint users will slowly be migrated to the T-Mobile network.  That’s a process that could take years.  Half of all Sprint customers have phones that already support both networks, so they won’t really notice much of a difference on that end.

The future of the telecom industry...

This new announcement is part of an ongoing consolidation trend within the telecom industry.  For instance, AT&T is currently in talks to acquire Time Warner as part of an $85 billion merger.  Will it persist?  Ultimately, it’s up to policymakers to decide.  The two companies must convince the Department of Justice that circumstances have changed enough since the aborted 2011 deal between AT&T and T-Mobile that going from four to three providers will be better for the market as a whole.  Maybe. It’s a tough pill to swallow, but it’s not an impossibility.  It wasn’t too long ago that people were concerned about the effects of reducing the number of competitors in a market from six to five.  Look where we are now. Also, it might be a case of inevitable outcomes: Sprint is failing in its race to get to 5G in time to compete with the big players.  This would mean certain death going forward and would spell out bankruptcy for the company.  Going from four to three national providers seems inevitable from this angle.  Perhaps the proposed merger is for the best. Will the T-Mobile and Sprint merger go through?  Only time will tell.   Fung, Brian. "What the T-Mobile and Sprint merger means for you."  News article.  The Washington Post. 30 Apr 2018. Web. 30 Apr 2018. Smith, Aaron and Jackie Wattles.  "T-Mobile and Sprint agree to merge, finally." News Article. CNNMoney. 29 Apr 2018.  Web. 30 Apr 2018.