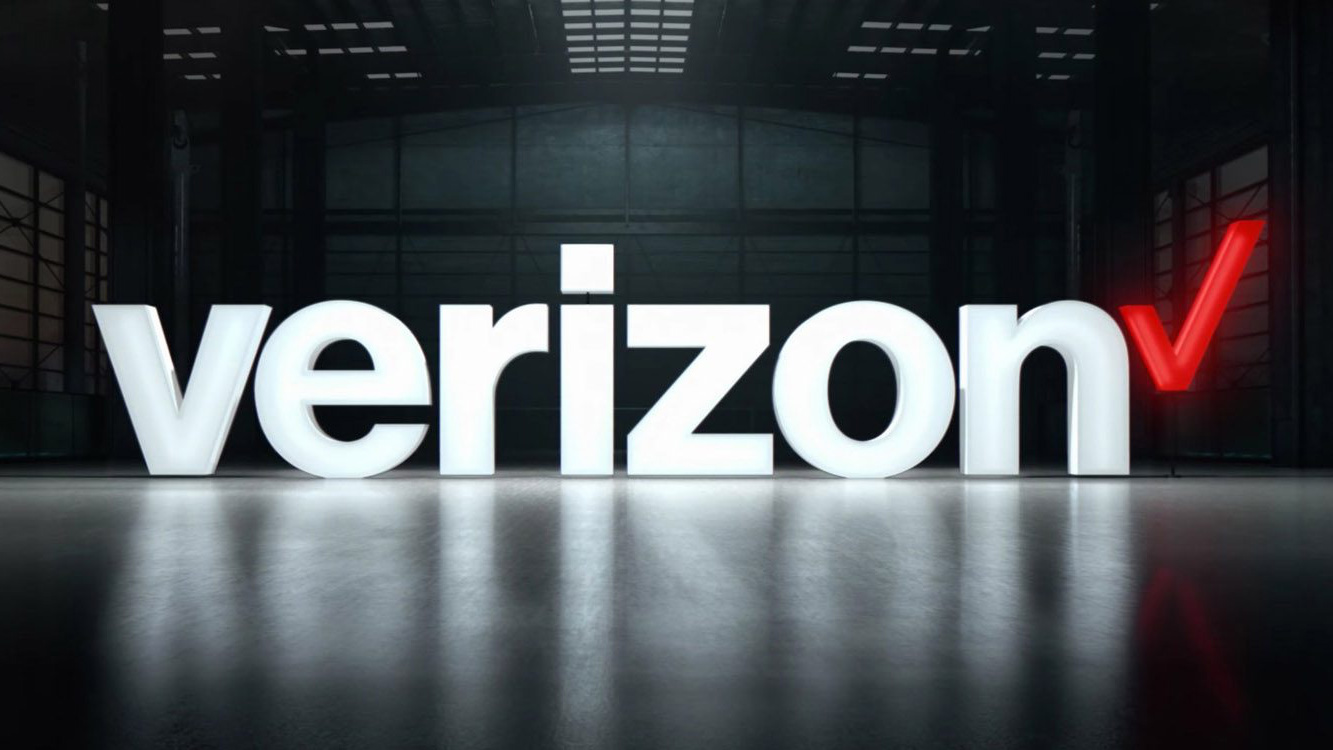 Possible 5G Partnership Between Verizon and Apple and Google

Big news: Verizon is looking to partner up with Google or Apple to stream live television over its upcoming 5G service! This could be huge!

By Category: Streaming , Technology , This & That , News
According to a report from Bloomberg, Verizon is looking to partner up with Google or Apple to stream live television over its upcoming 5G service.  A partnership with Apple TV or YouTube TV could mean that those services will be offered at super fast 5G speeds, creating tantalizing content packages to rival those of the traditional cable companies.  Another reason to cut the cord. However, don’t get too excited just yet.  These talks are still in their negotiations phase and are not guaranteed to result in a partnership.  Still, the prospect is alluring.  Verizon did announce today that they will be launching their 5G network in Houston during the second half of 2018.  The city of Houston is part of their four-market 5G deployment plan, which also includes Sacramento and Los Angeles. Houston Mayer Sylvester Turner had enthusiastic words to say about the announcement: “We expect 5G will be a game changer helping us usher in a new wave of progress and innovation,” said Mayor Turner. “We’re delighted to be one of the first cities to bring 5G to our local communities and look forward to continuing our long-standing relationship with Verizon.” Verizon is geared to become the first company to offer commercial 5G service, which promises to deliver faster speeds and lower latency.  It’s 100 times faster than your typical cellular connection.  With 5G, which stands for 5th generation technology, latency is expected to be as low as a millisecond.  The blink of an eye is between 300 and 400 milliseconds. Apart from improved speeds and latency levels, 5G may also allow for new types of connections to occur.  When 4G was launched, it allowed for communication between two different types of devices – smart phones and tablets.  The technology may eventually lead to everything becoming “smart.” Let us help you find the best Internet deals in your area!