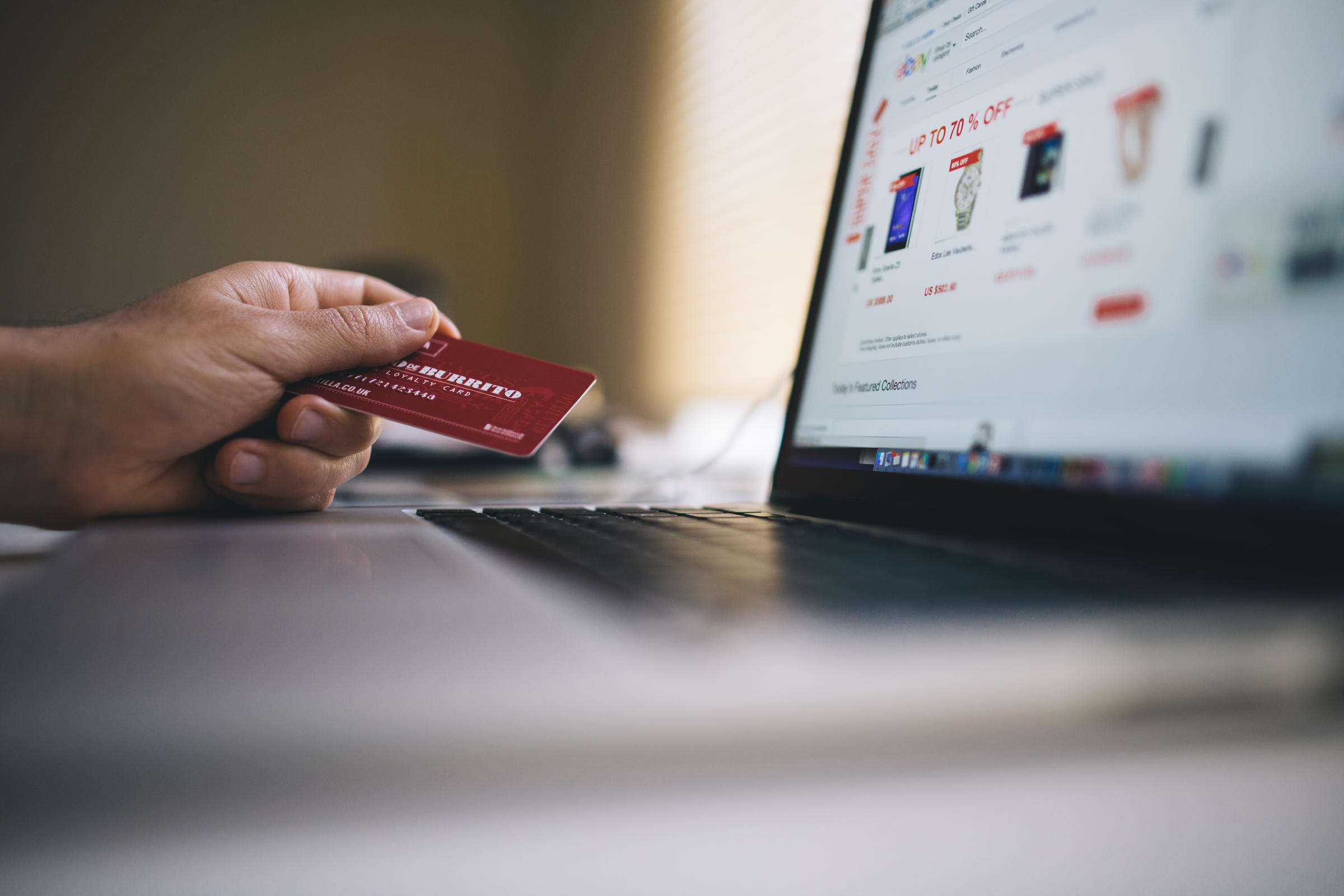 Is an Internet Sales Tax a Looming Possibility?

The Supreme Court will be deciding on a case that makes an Internet sales tax a reality. Here are a few thoughts on the issue as well as some arguments for and against this proposed change of rule.

By Category: Business, News
They are messing with the Internet.  Again.  South Dakota wants to overturn a pre-Internet precedent exempting online retailers from collecting sales taxes.  They want in on some of that nice e-commerce money.  They feel like they’re being hoodwinked out of precious tax dollars – billions, actually.  An Internet sales tax, huh?  From a consumer’s point of view, I’m thinking: oh, crap.  From a citizen’s point of view, I’m not fully convinced.

Quick history recap: in 1967, the Supreme Court ruled that states can’t force mail-order catalog companies to collect sales taxes unless the buyer lived in a state where the retailer had an actual physical presence.  We’re talking brick-and-mortar stores, warehouses, distribution centers, etc.  You get it.  A building, basically. That court case set the precedent for allowing online merchants to bypass collecting sales taxes.  The issue came up in 1992 in Quill Corp. v. North Dakota and again in 2015 in Direct Marketing Association v. Brohl.  Those cases, like the one before the Supreme Court now, attempted to change the “physical presence” standard to “economic presence” so that online companies must collect a sales tax on their transactions. South Dakota seeks to change the rule for online sellers who conduct more than $100,000 in business in a given state or at least 200 transactions with state residents.

Arguments in favor of changing the rule

States are facing insolvency. There is a lack of funding for education, health care, and infrastructure.  Changing the rule would bring in new revenue for the states to put into these programs.  South Dakota estimates that states could now collect about $34 billion a year if the court allows them to tax Internet sales.

The current rule of law is based on a precedent from 1967, back when the size of the mail-order business was relatively minor compared to in-store sales. But, e-commerce today has substantially outgrown what mail-order sales were back in the day.

Back when the current rule was set forth, it was argued that requiring online merchants to collect sales taxes, which vary state to state, was too big a burden to place on them. At the time, software limitations didn’t allow the level of processing it would take to compute all the different tax rates out there.  But, software is more advanced now.

Arguments against changing the rule

Times haven’t changed that much

Today, e-commerce accounts for only 9% of all retail sales, which is actually less than what catalog sales were back in 1967. Is it worth changing 50 years of precedent?  While South Dakota estimates a potential windfall of $34 billion, the General Accounting Office says the amount is closer to $13 billion.

There are currently 12,000 local tax jurisdictions, each with their own unique rate. Local laws vary on which goods are subject to tax.  Take back-to-school tax-free sales for instance.  Jurisdictions differ in what they define as school supplies.  Some states exempt clothing.  Others don’t.  Online retailers argue that it would still be “inordinately complex and burdensome” to process all of this for the sake of collecting sales taxes.

How can start-ups and small businesses who don’t have access to the sophisticated sales tax software hope to keep up? This burden would put them at a disadvantage and may even stifle competition by barring them from even entering the market.  Many might go out of business.

South Dakota carves out a caveat that would exempt small businesses from collecting Internet sales taxes, but it’s a slippery slope, and perhaps it is only a matter of time before they are required to do so. With states facing insolvency, is it impossible to imagine them wanting to get every dollar they can out of this?

Even if the rule isn’t changed by the Supreme Court, states that have a sales tax (there are 45 that do) can still do something to get that tax money from online transactions. In Colorado, they passed legislation that requires online merchants to report their transactions with residents so that the state can collect taxes from the people directly.  Nothing holds other states back from doing the same thing (except perhaps their own incompetence and their sense of it not being cost-effective).

I’m annoyed that this has come up.  Again.  First, it’s crazy to think that states can tax my income and then tax how I spend that income.  Despite my vote, it's hard to see that I have much say-so over government spending.  The corrupt payoffs that go on in government make this a bitter pill to swallow.  Seriously.  Wasn’t taxation without representation one of the reasons for the revolution?  Sheesh. Also, these states should be careful what they wish for.  It’s a slippery slope, my friends.  If small online businesses have to collect sales taxes for 12,000 jurisdictions, so should small brick-and-mortar businesses in states without a sales tax.  Especially those stores in high tourist areas. Customers should be required to present their driver’s license when checking out at the cash register and this great, magical software that South Dakota talks about can calculate and allocate the sales tax to the appropriate jurisdiction.  Even for small transactions.  Then, each year the mom-and-pops can cut a check to the jurisdictions that they owe money to.  Of course, they will also be subject to audit by those jurisdictions.  How do you like them apples? Be sure to check for Internet bundle deals in your area.