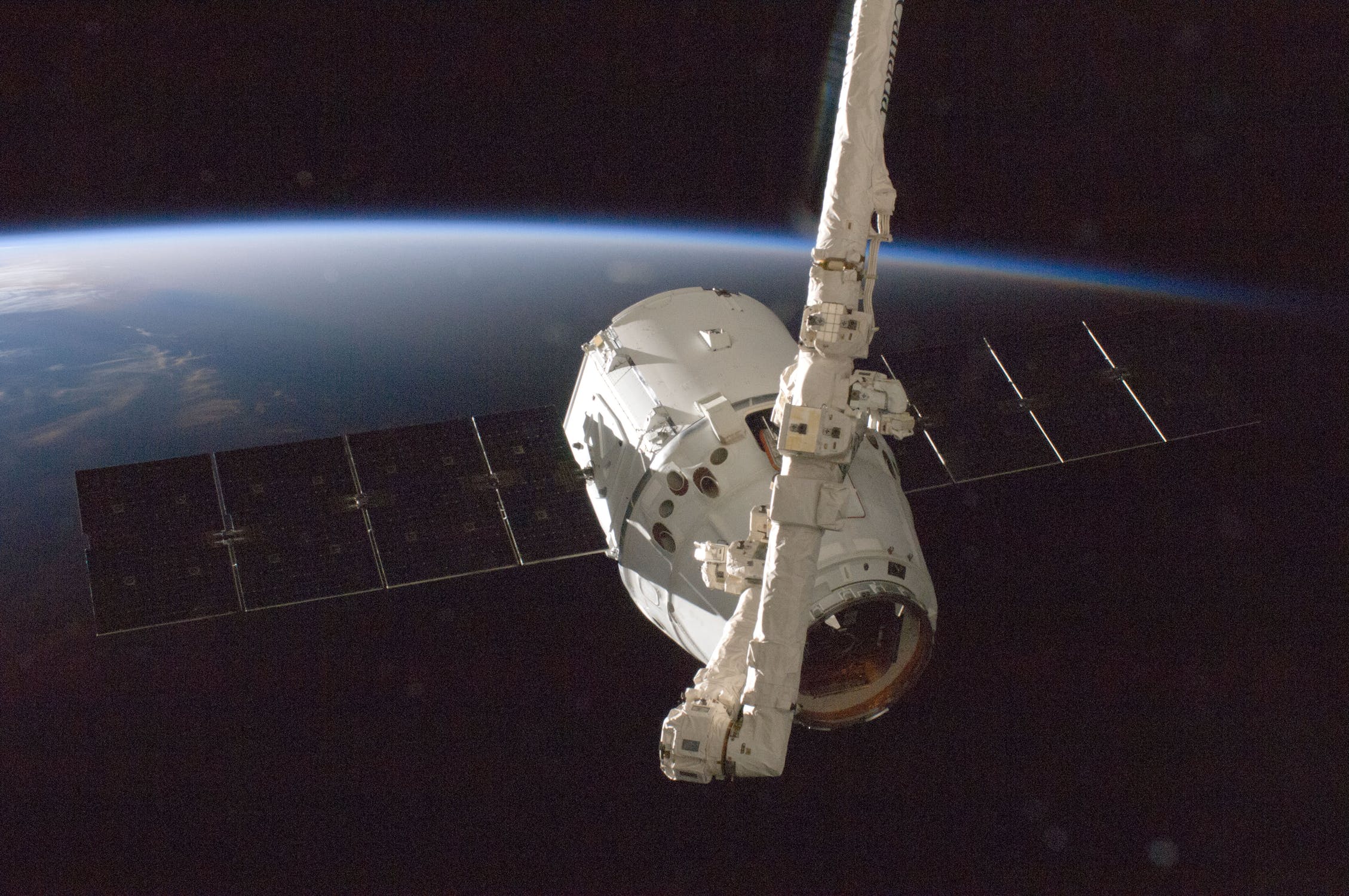 By Gerry Martinez Category: Satellite Internet, Service Providers, Technology, Tips
Choosing the right Internet service is important.  Like, super important.  We use the Internet for pretty much everything.  With all the different options that are out there, it can be difficult to figure out which service is right for you.  You’ve probably heard of a little thing called satellite Internet.  As the name implies, the service uses space satellites to connect you to the Internet.  You’ll get a dish installed on or near your home, and that dish will transmit data to communication hub and to satellites over 20,000 miles up in orbit.  Cool stuff.  But, is it the right choice for you?  Here are the top reasons to go with high speed Satellite internet service.

Go outside and look around.  Is the tallest thing in your city skyline the local church steeple?  Then, you might be a good candidate for satellite Internet service.  If your hometown population is one, you might be a good candidate for satellite Internet (seriously, there is a town in Wyoming with a population of one)!  People who live in rural areas tend to have very limited options when it comes to service providers. Cable Internet, for instance, is only available where cable lines have been installed.  Obviously.  In many cases, that excludes rural locations and small towns.  The cool thing about satellite Internet is that it is available practically everywhere.  All you need really is the sky above. If you are unsure which providers are available in your area, be sure to use our handy tool to search for service.

Because we are talking about satellite connections here – real sciencey space stuff – it takes time for data signals to travel to a satellite and back.  Usually, much more time than a terrestrial connection, like cable Internet. The diagram below gives you an idea of what happens when you utilize satellite Internet.  Most Internet satellites are in what is called geosynchronous orbit.  Basically, they follow the rotation of the Earth.  They are way up there, too – about 22,000 miles away!  This distance causes latency, which is just a time delay in the system.

The signal itself travels at the speed of light, so even though 22,000 miles seems like an absurd distance, we’re only talking milliseconds of delay here.  More precisely, satellite Internet has about a latency of 638 milliseconds.

Is latency with satellite connections really that bad?

No, not really.  It doesn’t really affect streaming, for example, because a video typically will play after just a slight delay.  This is important to note because video streaming accounts for nearly 75% of why people use the Internet.  So, if you are using the Internet to stream movies on Netflix or Hulu, you’ll be fine with satellite Internet.  Reading articles, sending emails, utilizing social media – all of these will present no problem with a satellite connection. Plus, companies like Viasat are working to improve their technologies to bring you better connection speeds.  Here is Viasat’s statement on the matter:

With the Exede service, we integrated a much better protocol acceleration technology, and then we updated it to something even better. Viasat Web Acceleration service uses hundreds of high-power servers hosted in locations around the country to optimize your browsing experiences.  When you browse to a webpage, these servers predict what the browser is going to need and fetch those items over very high-speed connections. The server then sends those items to the modem in your home, where they arrive just milliseconds before your browser needs them.

So when does latency matter?

The nature of modern gaming is such that data is constantly being transmitted back and forth.  Real-time applications like Call of Duty, Halo, and Fortnite require a fast connection.  Satellite Internet does not adequately support these applications. However, there are some games that will work with satellite.  Turn-based games work fine over a satellite connection because a fraction of a second doesn’t really make a difference like it does in real-time games.  Farmville, Draw Something, and Words With Friends are some examples of turn-based games.  If you are mostly playing those kinds of games, you should be fine with satellite Internet.

Why do you use the Internet?

That’s an important question to keep in mind as you decide whether satellite Internet is right for you.  Below is a list of online activities that you can use to determine which might be affected by a satellite connection type.  Happy Internet-ing!