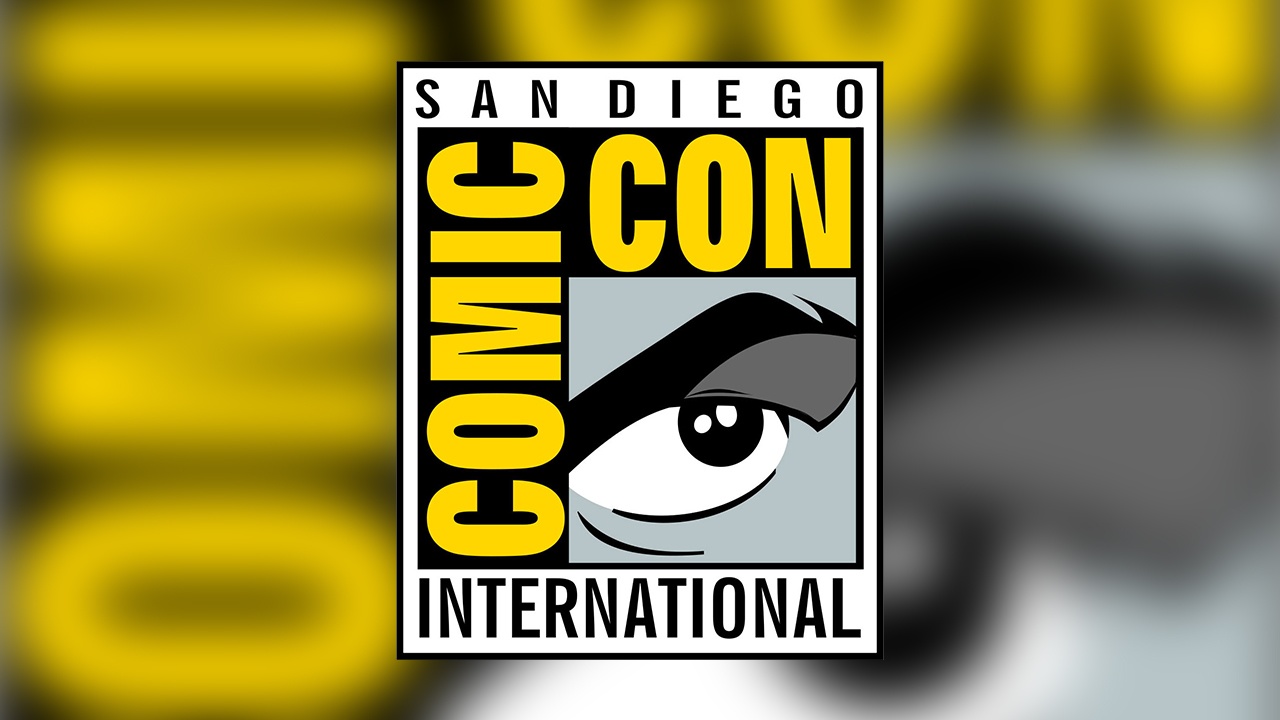 It's a busy time for pop culture news. The 2018 San Diego Comic-Con showcased quite a few big movie and TV show trailers,and the Internet is all over it!

By Gerry Martinez Category: TV, News, This & That, Entertainment
It's been a busy time for pop culture news.  The 2018 San Diego Comic-Con showcased quite a few big movie and TV show trailers, and the Internet is all over it!  According to reports, Warner Bros. took center stage with their two-hour panel during which they revealed their lineup of upcoming movies: Aquaman, Godzilla: King of the Monsters, Shazam, and Fantastic Beasts: The Crimes of Grindelwald.  Other studios that gave us a peak at their slate of upcoming features included: Netflix, BBC America, and the Syfy Channel.  Here are some of the top trailers revealed at Comic-Con.

I don't even consider myself a superhero movie fan, but I want to see this.  Two words: Jason. Momoa.  Woof.  What a hottie!  The trailer features a shirtless Momoa with glistening wet muscles that bulge tantalizingly like... I digress.  I'm glad DC is producing these standalone stories.  They are much more accessible to people like me who are not comic book literate enough to get the whole expanded universe concepts of movies like Batman v Superman: Dawn of Justice.  This movie looks fun.  The scene at the aquarium is giving me all kinds of Harry Potter feels (remember when Harry visits the zoo and the snake protects him from Dudley?).  The movie seems to have a sense of humor, which is refreshing.  Superhero movies, in their effort to sell their respective mythologies, run the risk of being so deadly serious.

Fantastic Beasts: The Crimes of Grindelwald

Honestly, I'm all Harry Pottered out.  Don't get me wrong; I loved the Harry Potter series, and I really tried to rekindle that magical feeling of excitement with Harry Potter and the Cursed Child, but I just couldn't do it.  I've had my fill, and now, I'm ready to lay the whole thing to rest.  These offshoots attempt to breathe new life into the franchise and offer fans an opportunity to re-enter the wizarding world.  I suppose movies like this give die-hard fans life, but they give me the yawns.  Having said that, the movie looks spectacular.  It has an impressive cast headed by Eddie Redmayne, Johnny Depp, and Jude Law.  I'm sure the movie will do fine at the box office.

I don't get it.  I didn't get what the big deal was with the end-reveal in Split, and I definitely don't get what the big deal is with this continuation of the Unbreakable universe.  Maybe I'm just resistant to the self-aggrandizing, deadly serious mythology of these superhero movies.  Perhaps you have to love the superhero genre to really get into these movies, and I clearly don't.  These movies just seem so arbitrary that it's difficult to care.  I get that these movies are trying to take the superhero genre to a new place - a place where the mythologies are rooted in a very real, tactile, even mundane world.  Still, who cares?  I dunno.  I guess there's just no accounting for taste.  Nonetheless, I know this movie from M. Night Shyamalan has fans licking their chops in anticipation.  I can make a prediction, though, just based off the trailer: Sarah Paulson's Dr. Ellie will turn out to be a superhero herself.  Again, I'm sure this one will do very well in theaters.

Godzilla: King of the Monsters

Vera Farmiga!  She's great.  Remember that nerve-jangling scene in Running Scared where she confronts the murderous pedophiles?  I think she is a vastly underrated actress.  Her presence in this movie is enough to gain my interest.  There's also that kid from Stranger Things.  Gareth Edwards' 2014 Godzilla was a snooze.  Hopefully, this one is better.  It's pure spectacle - visual effects porn, basically.  I'm fine with that.  I just hope this movie has some fun with it.  These movies tend to be so solemn - lots of quiet, brooding moments followed by swells of epic action.  Where's the fun?  Where's the magic and childish joy of watching oversized monsters fight?

George R.R. Martin describes it as "Psycho in space."  I'm feeling it.  Somewhat.  The trailer, though deliberately vague, doesn't exactly feel fresh.  It seems like standard space-horror stuff, but, I'm still intrigued.  What else can I say?  I'm more intrigued on account of it being George R.R. Martin material.  He's a writer that I respect.  If it wasn't for him, I can't say I'd be very enthused by this.

Yes!  Here is a movie that looks like it's having fun with the superhero genre, and not in some tongue-in-cheek Deadpool kind of way, but in a pure, unadulterated way.  This is the kind of movie I probably would have been into as a kid.  It's looks charming and lighthearted.  Finally.

Here are some more trailers that emerged from Comic Con 2018. Let us help you find the best San Antonio Internet deals, along with cable and phone service!