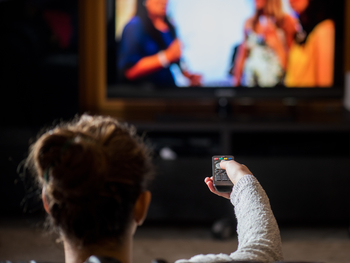 Why I Cut the Cord -- And Why I Changed My Mind!

If you are thinking of canceling your cable subscription, then you aren't alone. This trend has gained some serious traction, especially among millennials.