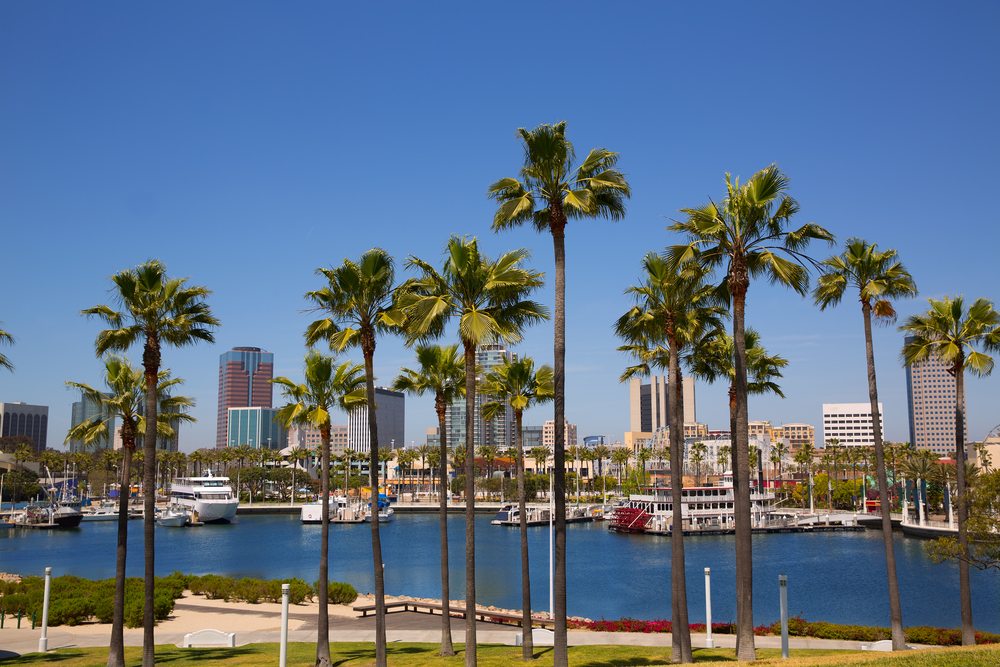 The Fascinating History of Long Beach

This all-American city, located just southwest of Los Angeles proper, is as eclectic as it is beautiful. It also features a storied history that longtime locals and beach-seeking tourists alike will find intriguing.

By Category: This & That
This all-American city, located just southwest of Los Angeles proper, is as eclectic as it is beautiful. It also features a storied history that longtime locals and beach-seeking tourists alike will find intriguing. Read on to learn more about the story of Long Beach, California. Early History: Los Cerritos and the Bixby’s The Long Beach area was, for many millennia, home to indigenous tribes such as the Tongva and the Gabrielinos. Eventually, in the late 18th century, the region was colonized by Spain, which left a lasting cultural and architectural legacy on all of Southern California. But the history of Long Beach in particular begins a bit later -- in 1843, to be exact. In this year, Jonathan Temple bought a stretch of mostly unused ranch land centering around modern day Long Beach. Shortly thereafter, Temple constructed Los Cerritos Ranch House, an adobe structure which still stands to this day, and has been named a national landmark. Temple eventually sold the land to the Bixby family -- and Jotham Bixby, remembered as the “father of Long Beach,” worked hard to develop the community as an agricultural center. Several decades later, he sold this land to an LA conglomerate known as the Long Beach Land and Water Company, which promptly renamed the city and began investing heavily in the area. Long Beach: Resort Town In the early 1900s, Long Beach became one of the most popular seafront destinations in California. Construction of summer homes and the building of the original Long Beach Pier helped cement the town's popularity -- as did its status as the terminus of several important railroads. The Pike, one of the nation's oldest amusement parks, contributed even further, as its groundbreaking roller coasters and diverse selection of games attracted families from all across the state. Oil and Industrialization In 1921, Long Beach began a rapid transition from being a quaint tourist destination to being one of the fastest growing cities in the US. This change was triggered in large part by the discovery of oil just off the picturesque southern California shores -- though the subsequent development of a navy and shipping port also contributed. Along with industry came a rapidly growing and increasingly diverse population, which helped shape the city into the eclectic cultural hotspot that it is today. An Ever-Evolving City Now a part of the Greater Los Angeles area, Long Beach, California has continued to grow and evolve, becoming much more than just a resort town, and industrial center, or a suburb. This vibrant community is now home to world-class cultural attractions, dozens of universities, and a vibrant online/techie industry. Live music, art galleries, theatre, sporting events, and beautiful beaches keep visitors coming back, while opportunity, culture, and quality of life keep residents happy! Want to learn more about life in the Long Beach, California area? Visit Bundle Your Internet online today for a searchable database of useful information -- or browse our blog for more city highlights across California and the entire United States!