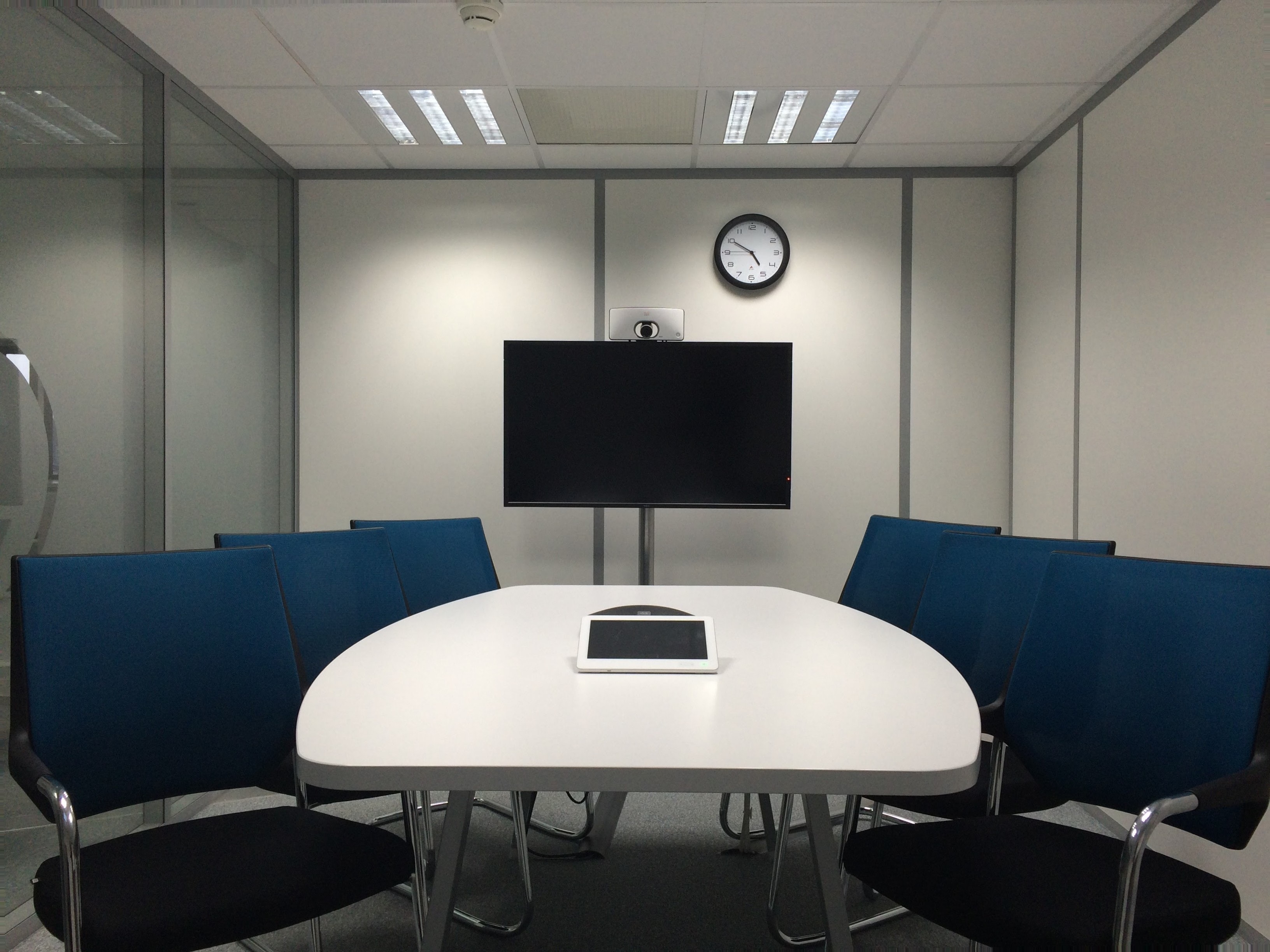 HBO Should Look Forward to Childbirth

HBO is not looking forward to the childbirth jokes. John Stankey,CEO of Warner Media,said they’ll be working harder in the coming year.

By Category: Business Internet, Entertainment, News, Streaming, This & That, TV
Home Box Office is not looking forward to the childbirth jokes. John Stankey, CEO of Warner Media, spoke to 150 HBO employees at a company townhall event. The short version is Stankey said they’ll be working harder in the coming year. "You will work very hard, and this next year will — my wife hates it when I say this — feel like childbirth…You'll look back on it and be very fond of it, but it's not going to feel great while you're in the middle of it." Stankey, believing that HBO isn’t profitable enough, has hinted that they need to increase their content to compete with streaming giants Netflix and Amazon. HBO, considering itself a boutique network, is not creating enough content to match the number of hours watched on other streaming services. To compete with Netflix and Amazon, Stankey desires an increase of hours watched per day as opposed to hours per week. Stankey wasn’t talking about a real pregnancy and childbirth. He was really calling for HBO to produce more content that appeals to a broader audience.

Many of the biggest TV shows have found their home on HBO. The Sopranos, for example. Known for its gritty style, graphic violence, and nudity, The Sopranos landed 118 wins and 301 nominations over its six seasons. The show was more than mob violence, but a poignant portrayal of personal growth in maddening circumstances. If The Sopranos had been Home Box Office’s only hit then the argument would be easy. HBO didn’t stop with The Sopranos, however. Game of Thrones, Tru Blood, Sex in the City, WestWorld the list goes of examples of HBO putting out programming that consistently draws in a dedicated viewership. For Stankey to call for an expansion of their content offers is a dicey move. HBO has long enjoyed its position of “premier content” provider. The network fought to that spot by offering bold and edgy programming that one would only see in movies. Instead, HBO brought onto the small screen, for a monthly fee, every night. When HBO became known for their content, they spawned a host of other networks offering similar programming. Of course, they also charged a premium for it. If a viewer didn’t like the content, they simply didn’t have to pay to watch it. Problem solved. This tactic has sustained HBO…so far.

Are Netflix and Amazon Producing Something Better?

At the 2017 Emmys HBO had 111 total nominations. Netflix and Amazon had 91 and 16, respectively. When the awards ceremony was over, HBO walked away with 29 wins. Netflix? Twenty wins. Amazon? Two. Crunching the numbers, that means HBO had a success rate of 26% to Netflix’s 22% and Amazon’s 13%. Based on these numbers alone, there’s little argument that HBO is doing well compared to Netflix and Amazon. It’s not the number of awards that executives like Stankey are looking at. According to a 2017 survey by Morgan Stanley, respondents were asked; “Which service provides the best original programming?” 33% of respondents answered- Netflix. Amazon doesn’t seem to be in the fight much. They may just be biding their time. If HBO and Netflix are busy slugging it out, then Amazon could sit back, relax, and wait to pick off the exhausted winner when the fight does finally end. For now, HBO needs to contend not just with Netflix, but what they stand for – streaming original content, and lots of it. Although not all shows Netflix and Amazon offer end up being winners, they seem to be playing a numbers game; the more shows produced should eventually lead to a big hit, like Stranger Things. If HBO tries to play the game Netflix is playing HBO would lose. What HBO should be focusing on, instead, is to find a way to build upon their brand.

How can HBO win?

The childbirth metaphor is fitting given the amount of work that HBO is likely to take on in the coming years. A better metaphor for “winning” would be “Can HBO capture more attention than Netflix and Amazon?” Making a breakout show and keeping viewers aren’t always the same thing. There have been great shows that were rated poorly by critics. There have been terrible shows that critics loved. There have been shows that had one good season and then they die off soon after like Aaron Sorkin’s The Newsroom. For HBO to live up to Stankey’s request of creating content for a broader audience, the network will have to find a way of connecting to a much more diverse audience. Not every show can have gratuitous violence and nudity. They’ll have to watch their language as well. A challenge for sure, but not impossible. HBO has already found success by tapping into books. Game of Thrones, Big Little Lies, and Sharper Objects were all based on best-selling books. This tactic has worked for them so far. After all, if people like reading a book, they’ll likely want to watch it as a show. By expanding on this logic, Home Box Office can go a few steps further by looking beyond their usual picks and try different genres. What about a limited series based on books like The Dresden Files, Soon I Will Be Invincible, and Scot Harvath? It may be as simple as visiting the local Barnes & Noble and going to a different section.

HBO is About to Get Bigger

To fill Stankey’s order, as well as compete with Netflix and Amazon, HBO will have to expand. How they expand is entirely up to them. HBO can be as creative in this endeavor as they are with their content. The road ahead is uncharted. HBO should view this as an open invitation to really push the envelope and not a decree to create babies. And if Home Box Office is good at one thing- it’s pushing the envelope. Enjoy HBO with the best Spectrum internet deals.