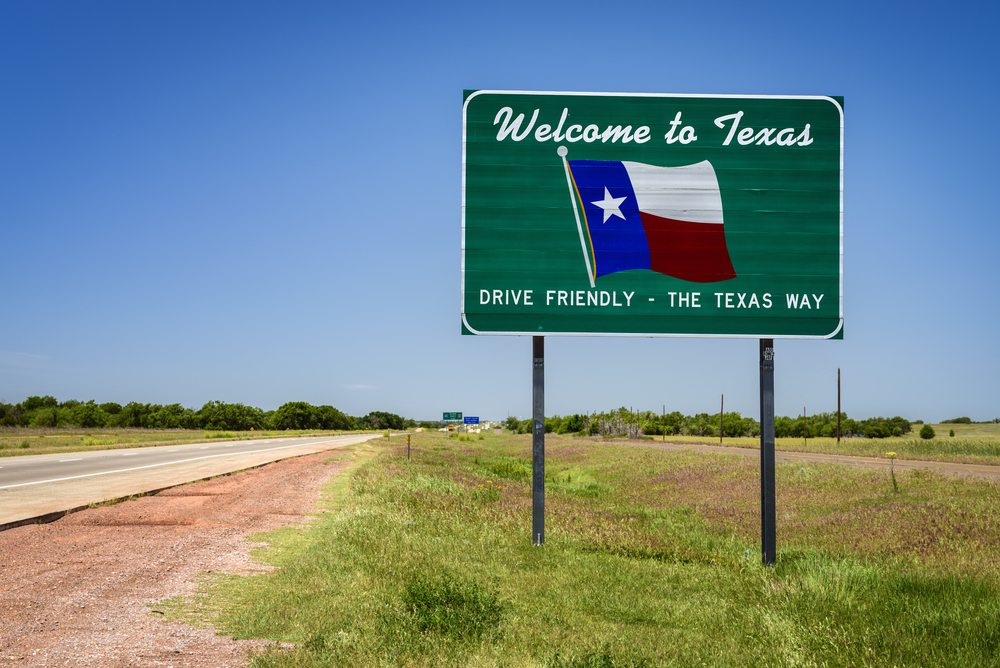 True Texans are bound to relate to more than a few of the following items: 1.An 8 Hour drive sounds like a piece of cake.

By Category: This & That
True Texans are bound to relate to more than a few of the following items: 1.An 8 Hour drive sounds like a piece of cake. Living in a state with a maximum east-west distance of roughly 773 miles forces you to grow accustomed to long road trips! A couple of crazy facts that help illustrate just how humongous Texas is: El Paso is closer to San Diego than Houston, while Houston is roughly the same distance from Merida, a city in the Yucatan Peninsula, as it is from El Paso! 2.You remember the Alamo. San Antonio offers a lot to see, do, and enjoy -- but for true Texans, the historical site of the Alamo will always be the best attraction in this world-class city. 3.Football is more than just a game. From small town high school games to college football mania to the Dallas Cowboys/Houston Texans rivalry, football is always a topic of conversation and debate in the Lone Star State. 4.Hablas un poquito de español. More than a quarter of all Texans speak Spanish fluently -- and even those who don't probably know how to order a breakfast taco (or twelve) en español! 5.You are a total techie. Some people seem to think that Texas is just a bunch of cactus and cowboys -- but that couldn't be further from the truth. Cities such as Austin, Houston, Dallas, and San Antonio are all leading the country's technological advancement. Fiber optic internet is now available to many residents of the state, for example, and Dallas and Austin have joined the US smart city initiative. 6.You have mastered the half-ironic howdy. Also, Y'all is part of your daily vocabulary. 7.Your favorite national park resides in the Lone Star State. Two of the country's 58 national parks are found in Texas -- Big Bend, punctuated by stark limestone cliffs and the biodiversity of the Rio Grande basin; and Guadalupe Mountains, where a fossilized-reef mountain range rises up above salt dunes, grass prairies, and the Chihuahuan desert. 8.There is a Dublin and/or a Shiner in your fridge right now. Two small towns in East-Central Texas, Dublin and Shiner, produce two of the world's finest beverages -- and, with typical Texas amour propre, name those drinks after themselves. Dublin Root Beers are among the few US sodas made with pure cane sugar rather than high fructose corn syrup. And Shiner beers, which feature a light, nutty flavor with a slightly bitter, hoppy aftertaste, are perfect for hot summer afternoons under the Texas sun. 9.You have seen some of the world's craziest weather. From entire months of hundred degree temperature, to hail stones the size of softballs, to desert tornadoes, to coastal hurricanes -- Texans have seen it all and come back stronger than ever! 10.Whataburger is synonymous with fast food. And if it's ice cream, it has to be Blue Bell! Looking for better internet service in the Lone Star State? Whether you live in the heart of metropolitan Dallas or an unincorporated village in West Texas, Bundle Your Internet can help you find an awesome deal on awesome service. Visit us online today to learn more!