Paperless billing or prepay required. Additional taxes, fees, and surcharges apply. Get the fastest internet speed available at your location (max speed is up to 200 Mbps). Offer Details 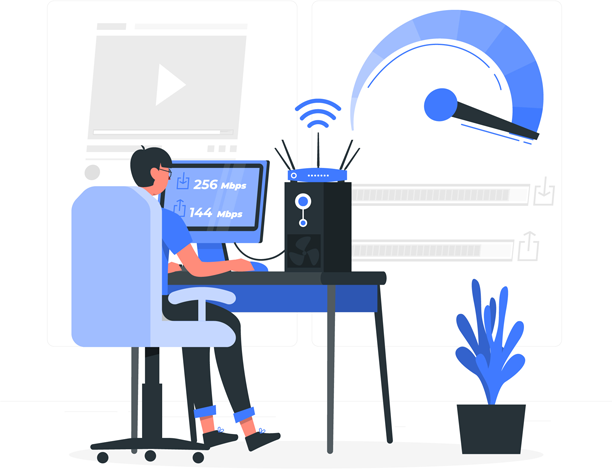 Want To See The Deals?


Everything you need to know about Rise Broadband High Speed Internet

Headquartered in Dallas, Texas, Rise Broadband is a fixed wireless internet service provider. Its mission is to connect homes in suburban and rural areas with internet, giving you more power to choose your internet provider, no matter where you live. Rise Broadband serves 16 states, covering 26 million Americans with speeds ranging from 1 Mbps to 1 Gbps.

Fiber, cable, DSL, and satellite are the most common technologies and methodologies utilized by ISPs (Internet Service Providers). There are several major participants in the ISP sector, including AT&T Internet, Centurylink, Wow Cable, and Spectrum Cable, to mention a few. On the other hand, fixed wireless internet is gaining traction, along with its undisputed champ: Rise Broadband.

Rise Broadband is an excellent alternative in regions where only a single internet provider appears to have a monopoly. It can also deliver faster speeds than other DSL choices and unlimited internet without “throttling,” giving it a significant advantage over satellite services in remote locations.

Rise Broadband’s widespread accessibility and simplicity of service installation at new subscriber locations are two of the company’s primary advantages as a fixed wireless provider. Rise internet requires simply a line of vision from one of its numerous access points, as well as an area on the subscriber’s building where a reception device can be installed.

This makes it relatively simple to set up complex multi-site commercial broadband networks for major businesses and organizations, provided that the buildings are within a few miles of one another for relay devices to be installed.

What to Expect With Rise Broadband Internet?

It is advised that you use a Rise Broadband speed test to determine the performance of the service you are receiving, as it tests your Internet connection and excludes numerous variables over which it has no influence. As a result, it is the most realistic reflection of Rise Broadband’s connection quality. 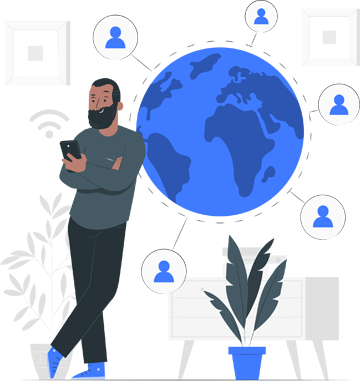 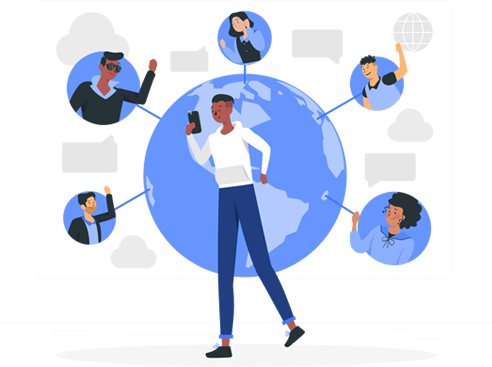 Does Rise Broadband have data caps?

This depends on your plan. Rise does offer unlimited data packages, which usually start at $49.95 for 50 Mbps. If you don’t opt for an unlimited package, Rise caps data ranging from 150 to 250 gigabytes per month.

How does Rise Broadband work?

Rise Broadband is an alternative to satellite internet. Instead of installing a satellite that pings from your home, fixed wireless places a receiver on a tower within sight of your home. This reduces issues with latency or weather-related interruptions that you might experience with satellite internet.

Explore Internet Availability Near You

Compare internet service providers for high-speed internet and broadband in your ZIP code.

If you go over your monthly data allotment, Rise Broadband won’t cut you off or charge you fees. However, it will reduce your internet speed until the next billing cycle. Be sure to choose a plan that includes enough data so you don’t experience data throttling.

We have the answers. Get in touch with the KonectEaze team now.