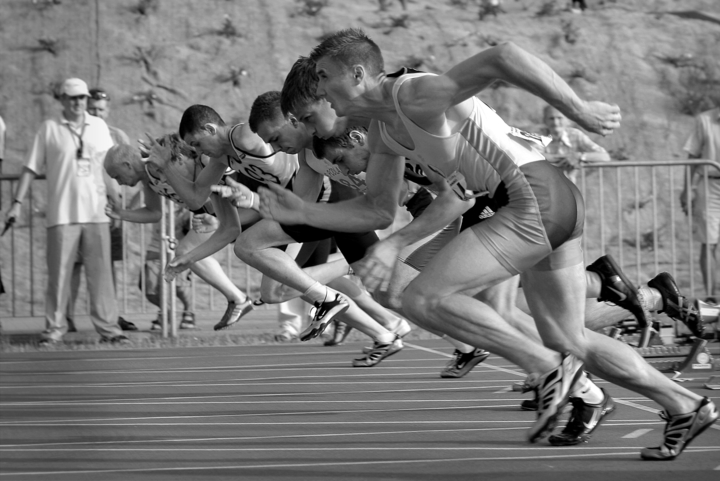 2 Million Reasons Netflix May Be Losing Their Edge

By Kyle Weckerly Category: Streaming, Entertainment, This & That, News, Cable, Business, TV, Service Providers
Netflix has spent over $8,000,000,000 (that’s billion with a B), racked up 112 Emmy Nominations…but they may be losing their edge. Despite their big push in creating original content and knocking HBO off their throne, they’ve missed their forecast of new subscribers for the second quarter of 2018, by 2 million. This has happened three times in the past ten years, so it’s not as shocking as one would think. Of course, Netflix’s stock dropped more than 14% in response to this. And now executives for Netflix, as well as outside business analysts, are asking why this happened.

Whose Fault Is It?

The blame, according to executives, lies on poor internal forecasting…and not the recent hike in prices for new and veteran subscribers. Forecasting is, at best, a guess. Meteorologists for the local news are guessing every day that the weather will turn out a certain way. There’s sophisticated technology, models, and years of training that go into it. Underneath it all, however, they are still guessing. Analysts in the world of business and finance are making a prediction when they forecast the future. And if we know anything about the future, we know it’s going to be wildly different than what we assume it will be. To blame a miss of 2 million subscribers on poor internal forecasting is a little short-sighted. Because when the weather turns, do you go after your local meteorologist?

What Can They Do About It?

While Netflix didn’t gain those 2 million new subscribers, there hasn’t been any news that they’ve lost any either. Netflix retains its current subscriber base of 130 million globally.

They’re still a powerhouse to deal with and after besting HBO in Emmy Nominations, they’ve done well in positioning themselves to finish strong for 2018. Now, HBO is working on reclaiming that dominance and has already laid out their first weapon; Joss Whedon. On July 16th, it was announced that Whedon’s new show, The Nevers, will be on HBO. The network beat out Netflix in a bidding war to get the show and ordered the series directly…without ever seeing a pilot. HBO is taking the smart path by focusing on new content. Netflix can do the same by doubling-down on their content. By keeping their subscribers satisfied with their shows, the streaming giant can still grow their subscribers organically. Because a satisfied viewer is likely to recommend the show to their friends. For Netflix to artificially raise their number of subscribers, they should set their sites a little more realistically.

Without those 2 million subscribers, the streaming giant will lose a little bit of momentum. Not a lot, just a little.

There’s no harm in being cautious though, as the executives at Netflix have a right to be. What they can do is get ready for awards season. Netflix can continue to campaign for their shows that helped them get those 112 Emmy nominations. They’re in a good spot to walk home with the most wins this year and deal an even bigger blow to their biggest competitor, HBO. There’s also the Golden Globes coming up. These awards shows seem to mirror each other when it comes to nominations, so don’t be surprised if Netflix beats out HBO for Golden Globes as well. Netflix should keep on campaigning like they normally do.

The Forecast for Netflix

So long as Netflix doesn’t panic or commit a knee-jerk reaction, they’ll be fine. History is rife with companies, and people, who reacted to something small and created a big problem. Just think of The Pig War. In 1859, a single hog was caught rooting in a farmer’s potatoes. To save his potatoes, the farmer, an American, shot the hog, owned by a British man. Tensions rose when one accused the other of foul play. Soon the hog’s death became an act of aggression by Americans’ towards the British. US soldiers were sent to the island, British Navy ships were sent to bolster the British merchants there. All because a hog got out and ate a few potatoes. The executives of Netflix just need to keep their cool. Things like this can happen and it’s important to remember that this was based on forecasted data. One shouldn’t invest too much in the predictions of the future from a single source. What Netflix should be interested in is HBO’s plan to reclaim their throne. As the networks continue to battle it out, their main weapons will be content- shows. The harder they work to beat the other, the better the shows will be. If this turns out to not be the case, then someone else will swoop in and claim dominance. Be it Netflix, HBO, Amazon, or someone else, make sure you don’t miss your favorite shows by checking out the best Spectrum internet deals. You can also save yourself some money in the process!