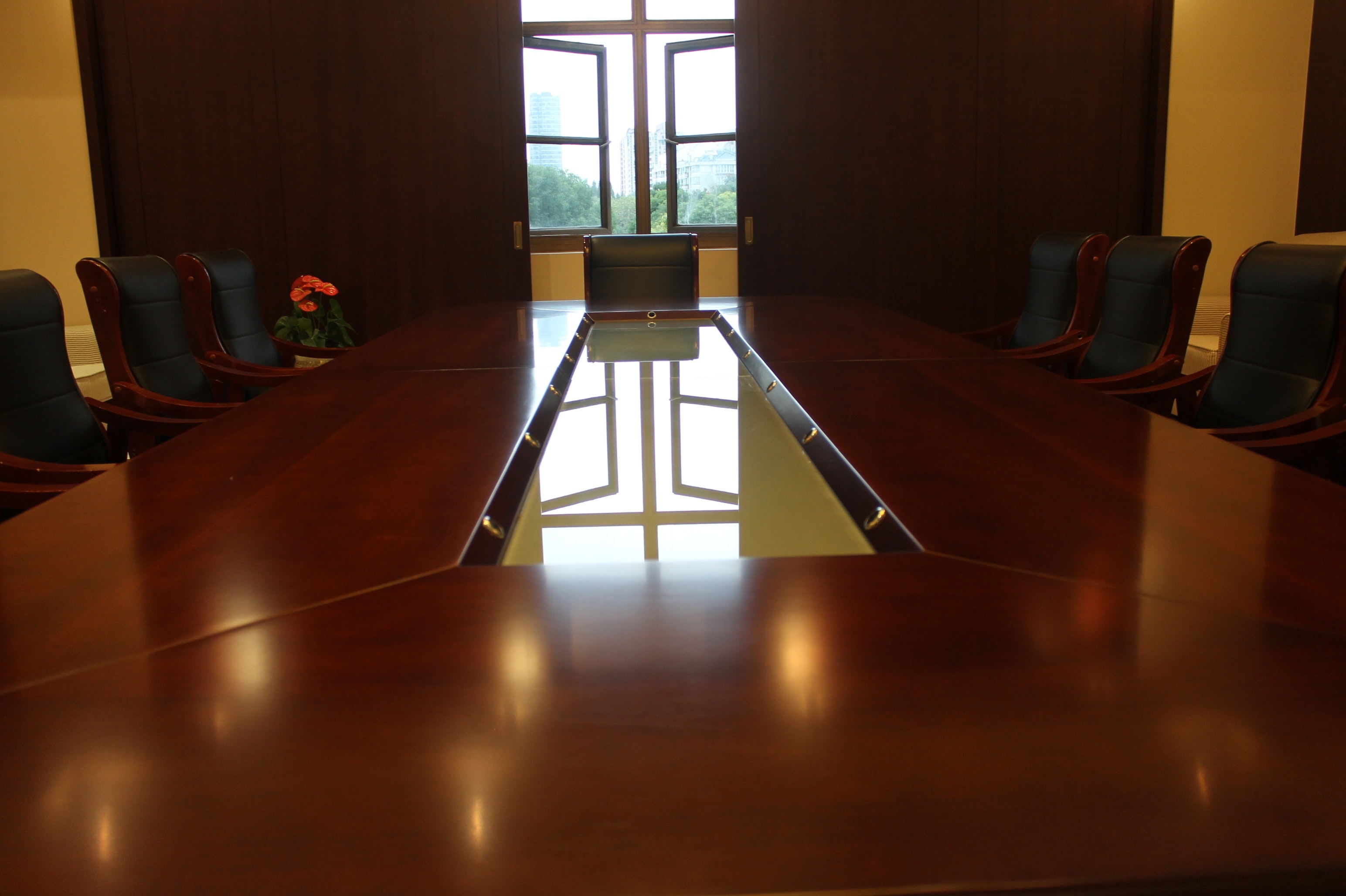 3 Things HBO is Aware of And What They Can Do

In this follow-up to last week's post on HBO,new news has shifted how HBO should approach the ever-changing landscape of television entertainment.

By Category: Business Internet, Entertainment, News, Streaming, TV
Last week this post on our blog, HBO Should Look Forward to Childbirth, detailed a big change for HBO: How the media giant should approach John Stankey’s charge to create more and broader content to compete with Netflix. Then more news came out that will provoke even more change for the Home Box Office network.

#1 The Justice Department Has Appealed

The Justice Department decided to appeal the merger, as it’s entirely within their right to do so, and go with a decision made by a lower court. An appeal like this doesn’t completely nullify the merger, but it does make it uncertain as to whether HBO will still answer to AT&T, and by extension, John Stankey. The point made in the last post may end up being moot if the Justice Department succeeds in canceling the merger. This doesn’t mean HBO will be free and clear to keep doing what it’s doing.

The Television Academy, The National Academy of Arts & Sciences, and International Academy of Television Arts & Sciences all get together once a year and decide which content on TV is the best. This is commonly known as The Emmys. Last year, in 2017, HBO had a success rate of 26%, the highest of all the other networks and streaming services. This year, however, it looks as though their dominance has ended. Maybe not ended completely but shifted ever so slightly downwards. Netflix has garnered 112 nominations to Home Box Office’s 108. The winners will not be announced until September, so HBO still has a chance to snag more wins. The number's don't look promising fur HBO. Yet, surprises can always be counted on.

#3 HBO Has to Start Thinking Differently

With or without AT&T and Stankey, HBO must think differently. A wise man once said; “The worst place to be is the same place that you’ve always been.” If HBO continues to operate the same they’ve been for the last five years, then it will be the beginning of the end for them. On the other hand, this year may be just an off-year for HBO, it happens.

What Home Box Office Can Do About It

Richard Plepler, the CEO of Home Box Office, is likely thinking strategy right now. Netflix, though newer, has finally beaten them when it comes to awards. And being the leading provider of choice, Netflix appears to be chipping away at HBO’s throne. They’ve done this through investing a lot, to the tune of $8 Billion, and heavily campaigning for Emmy Nominations. HBO also campaigned. Given the number of nominations though, they didn’t seem to do as well this year as in previous years. Plepler could shrug it off as an off-year and double-down on better entertainment and campaign harder for next year—or—he could think of a new strategy. The new strategy need not be earth-shattering. He doesn’t have to reinvent the wheel after all. But he does need to take this new news seriously. Whether Stankey is going to remain his new boss or not seems largely irrelevant at this point.

How will HBO change their game? It may be as simple as launching a new show that appeals to a wider audience. It could also involve charting a new course for the content provider. Or somewhere in between. The first strategy requires them to put a lot of pressure on just one show. This has worked for other networks in the past. It's also failed and caused networks to go into a massive downturn. The second strategy, though necessary, is not without its risks. For HBO to try a new direction, they must first deal with entrenched ideas that have led to their success already. The old adage “if it ain’t broke don’t fix it” will get mentioned along the way, but it won't apply here. The network is not broken, but they run the risk of becoming that way by shrugging off Netflix and refuse to change their approach to entertainment. The last strategy is a little bit more sound and spreads out the risk. As previously mentioned in the last post, they could tap into different bestsellers and create content that’s not chockfull of nudity and violence. They can still make those type of shows but round out their schedule with more offerings. There are other ideas for how HBO can compete. But they would fill up a book, so we won’t get into them here. But know that HBO has a chance to surprise us in the coming years as they seek to compete against streaming services. HBO could also disappoint, but given how long they've been around, that shouldn’t happen. HBO has earned recognition for its creativity and bold stories. Viewers will never stop wanting that. The trick is figuring out how their preferences are changing and to adapt. And if they can adapt to that, then Netflix, Amazon- or any other content provider- will get left behind. That’s the true goal Plepler needs to keep in mind. Get access to your favorite networks with the best deals Spectrum internet!