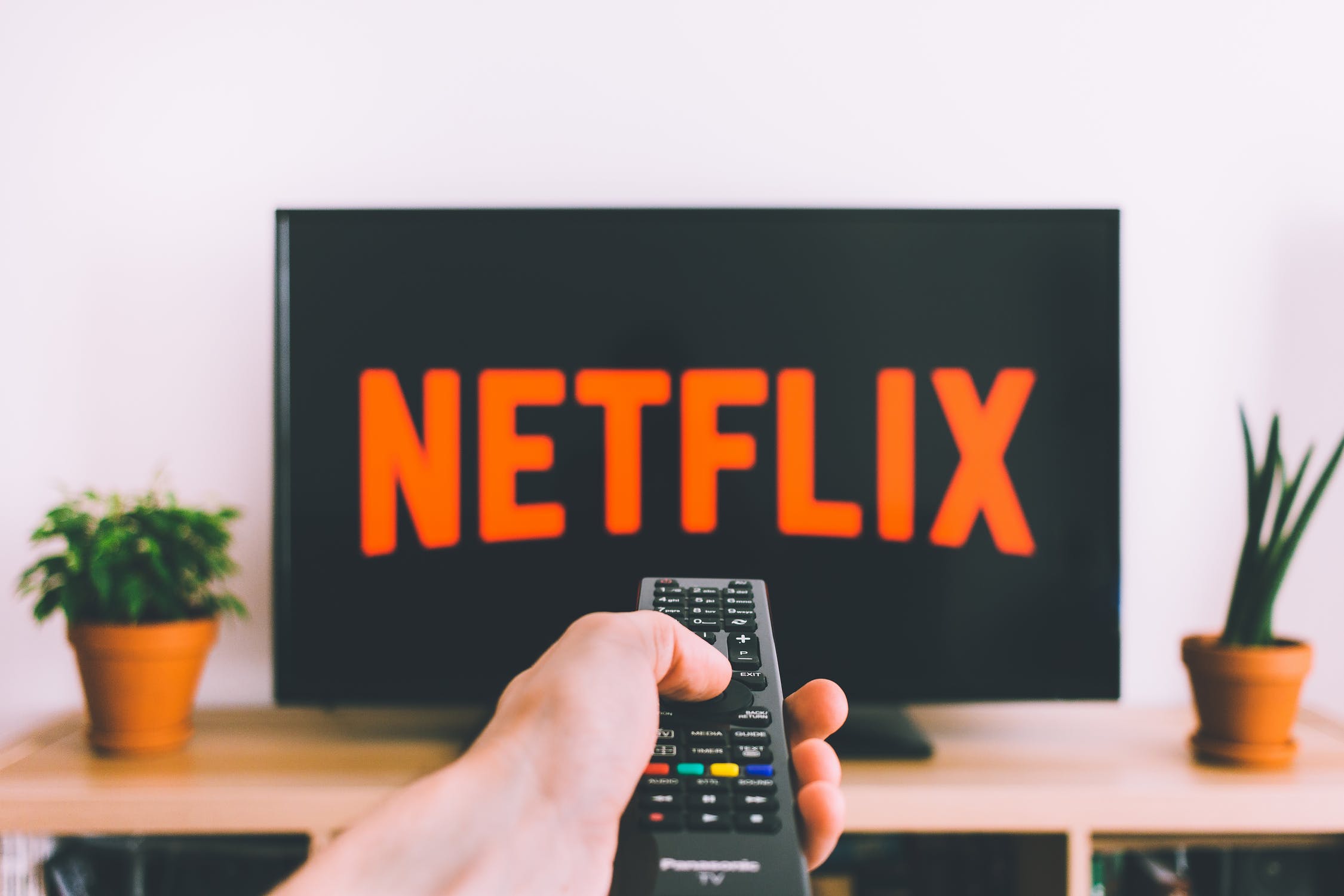 5 Up and Coming Comedians that Need a Netflix Special

To help Netflix fill out their of comedy specials for their radio channel,I've picked 5 comedians that need a special on Netflix!

By Category: Humor, Streaming, Entertainment, TV
Netflix is busy expanding. While they’ve thrown over $8 billion into creating new content, they’re going to expand past streaming video…into streaming radio. Come January of 2019, Netflix will have their own channel on Sirius XM. But what are they going to put on it? Comedy. Netflix has a vast array of comedy specials featuring some of the best comedians to ever pick up a mic. And then they also have other “good” comedians who somehow got a deal. They must have figured out that Netflix had $8 billion to spend on new content, so why not them? Netflix will air bits from these comedians’ specials on Sirius XM. Since they need to fill out so much time, they'll be airing segments from the not-so-funny ones as well. I sigh heavily at this. Enough on that, let’s move onto the real issue at hand—up and coming comedians. While there’s nothing wrong with the tried and true names, they will, sadly, leave this earth one day. We’ll mourn them, no doubt, we aren’t heartless after all. When that inevitably happens, we’ll need new jokes to repeat to our friends and new catchphrases to incorporate into pop culture. It’s best to start this process early so we have the comedians waiting in the wings once the veterans finally shuffle from this mortal coil. For this reason, I have taken on myself* to search for up and coming comedians that need a Netflix special. Warning, there is mature language used by some of these comedians. You have been warned!

You’ve seen him on The Tonight Show, but did you also know he’s writing for The Daily Show with Trevor Noah? This southern kid has a soft-spoken delivery that pulls you in. That’s the kind of comedy that works after a long day. Too often new comedians mistake the “loud and in your face” approach as the best way to get a laugh. That comes off as annoying. Of course, after all this research into Josh Johnson, I see this little line- “Josh’s next stand-up special will be released on Netflix in 2018.” https://www.youtube.com/watch?v=QHQD8jIWUYY

You’ve likely seen him in The Wedding Party and on Comedy Central. I especially love how he points out that he grew up poor yet looks like a rich white dude. It didn’t hurt that he was wearing a tux when he said this. https://www.youtube.com/watch?v=w3kAg6fjvRE

I made sure this guy didn’t have a Netflix special and turned out I was right. You’d think that if someone was on Comedy Central that meant that they made it, right? Not always true. Although I first saw Cy on “This Is Not Happening,” I was surprised to learn he’d also done voice work for American Dad and Family Guy. This shows more of his range and with a Netflix Special, I’m sure we’ll be seeing more of him in the future. https://www.youtube.com/watch?v=JGdNvODziN4

Yes, she’s already been on Netflix, but it was only one episode, so it doesn’t completely count. It was only 15 minutes, okay! She’s hilarious enough for at least an hour special. https://www.youtube.com/watch?v=ROWP2HbyCx4

This guy’s language is a little more mature, but it’s still hilarious. I got to see him perform at the Laugh Out Loud Comedy Club in San Antonio, TX. He was beyond funny causing my sides to hurt by the end of the night. He was the headliner that night, so the first two comedians to come in were local guys. They were alright, but I found their humor to be uninspired and repetitive. This was during the time when San Antonio was named one of the most obese cities in the nation. Guess what each comedian focused on? San Antonio being obese. By that point, I’d heard enough jokes about on the subject that I was tired of it. Sometimes a topic gets so overplayed it becomes aggravating to hear it. These comedians were supposed to warm up the crowd and yet, I wasn’t there. I’d laughed some but I wasn’t in the right frame of mind. Bret Ernst changed that. His storytelling style, blending in what would be heavy themes with abject irreverence, really surprised me. To take that kind of approach was, at least to me, intriguing. There are probably other comics who’ve done it, but he was the first one I saw who could pull it off. https://www.youtube.com/watch?v=4pRHEUl3oAk

Comedy is highly subjective, but the five comics above prove to hit the full range of humor. There’s something for everyone here. Creating comedy, or finding the humor in a situation, takes skill. It’s not a sixth sense, per se, but it does take a keen eye to pull off. That’s not all you have to do, however. You need to work the story, hone in on the salient points, and really know your material. Knowing a punch line is one thing, being able to adapt to a crowd that ain’t feeling your humor- that’s a true skill. In the meantime, make sure you have the best Spectrum internet deals. You’ll have fewer bills to pay and some extra cash. When Netflix launches their comedy channel in January, you’ll have the extra cash to subscribe. It’ll also put a smile on your face! *I had to write this because I was watching Josh Johnson while I was supposed to be working and convinced my boss I was writing an article.