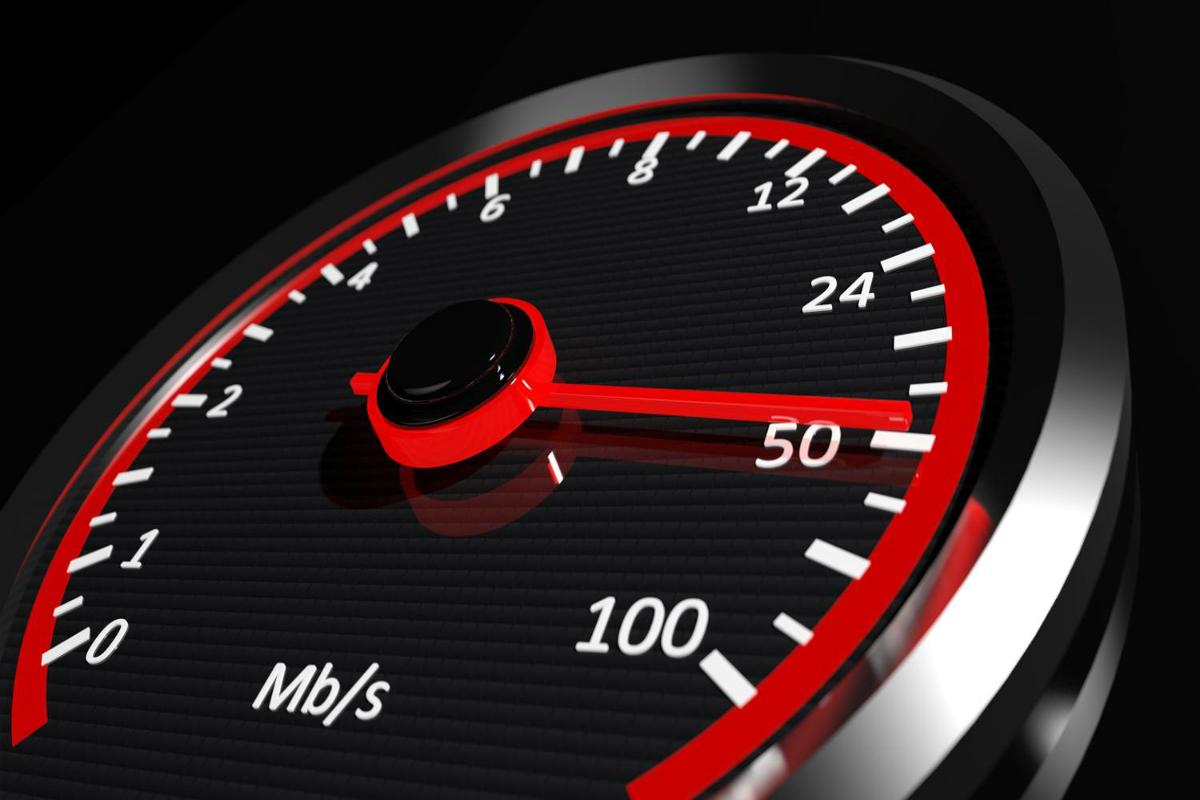 What Internet Speed Do You Need? 2020

Internet speed is expressed in megabytes per second. Abbreviated as Mbps,this number measures the amount of information traveling over the... Read More

When ordering internet service, you need to consider things like price, provider availability, and whether or not the internet provider bundles services with your cable or phone company. However, you also have to consider speed. Internet speed is expressed in megabytes per second. Abbreviated as Mbps, this number measures the amount of information traveling over the internet at any one time. Ultimately, the speed or bandwidth you need depends on how you use the internet. Different internet service providers offer different types of internet service.  For instance, companies like AT&T and Centurylink offer both DSL and Fiber while Comcast Xfinity and Charter Spectrum offer high-speed internet through coax cable.  You can't forget about Hughesnet and Viasat the two major satellite internet providers who are a great option for high speed internet service when you live in a rural area. Finally you have wireless broadband providers like Rise Broadband who can provide you with high speed wireless internet on a 5g network.

service, deals and speed near me?

Here's a look at the most common types of internet activities and a brief analysis of how much bandwidth you need for each activity.

Basic Surfing If you simply want to read the news or check your email, you don't need a lot of bandwidth. In most cases, basic internet surfing requires only a fraction of a Mbps. For example, the average email is only about .075 megabits so even with relatively low internet speeds, you can easily load and read your emails. Similarly, scrolling through your Facebook feed requires speeds of about 0.03 Mbps. However, if you start streaming a video or broadcasting through Facebook Live, you need more bandwidth than that.

Streaming If you use Pandora, Spotify, or a similar site to stream music, you need internet speeds of at least 2 Mbps. If your internet speeds are lower than that, you may experience a lot of pauses while the music buffers. Videos, in contrast, typically require more bandwidth. Rather than just streaming sounds, you are also streaming moving pictures. According to Netflix, you need between 0.7 and 5.3 Mbps to stream a video. At the low end of the spectrum, you should expect pauses for buffering and poor resolution. For high-quality videos with great audio quality, your internet speed needs to be at least 4 Mbps.

Downloading Streaming is watching or listening to something as it's being transmitted over the internet to you. Downloading, in contrast, is when you take information off the internet to watch or listen to later. Typically, you can download music, videos, and games with almost any speed of the internet. However, your bandwidth has a direct impact on how long the download process takes. For example, a 2-hour movie is about 2 gigabytes of data. If your internet speed is 4 Mbps, it takes about 2 hours to download the film. As your speed increases or decreases, the amount of time you need for the download decreases or increases accordingly.

Gaming Finally, online gaming requires surprisingly low internet speeds. In fact, for most online multiplayer games use well under 1 Mbps while playing. However, the speeds vary depending on the type of game. If you're hosting a server, downloading updates, or chatting online with other players, you will use a lot more bandwidth.

Estimating Usage To estimate how much bandwidth you need, pick an average part of the day in your home. Make a list of all the people likely to be using the internet at that time. Then, jot down the bandwidth needed for each activity and estimate how much you need in total. For example, if two people are going to be streaming videos, while another plays a game and chats with a friend online, you need roughly 4 Mbps for each person watching videos and possibly an additional 2 Mbps for gaming and chatting. That's a total of 10 Mbps. Use that estimate to guide you toward the right internet speeds.

Keep in mind however that the advertised speeds are the maximum available speeds. You don't always get those speeds. The available bandwidth can fluctuate based on infrastructure, other users in the area, and several other factors. As a result, you may want to select a slightly higher speed or bandwidth than you need. That gives you a bit of a cushion.

Find the lowest prices for internet deals in your area today!