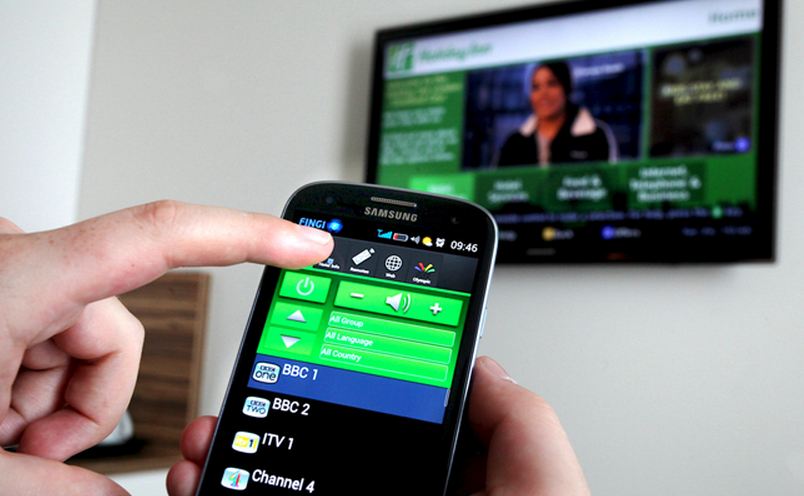 As a busy person,you don’t always have time to sit on the couch and watch shows. You need a portable option that you can take anywhere—luckily,most of the

As a busy person, you don't always have time to sit on the couch and watch shows. You need a portable option that you can take anywhere—luckily, most of the major providers now offer TV apps. If you primarily plan to watch cable through an app, you should closely review the apps before you make your choice. In some cases, you may want to skip a traditional cable subscription and just get an app.

After being a phone company for generations, AT&T has now emerged as the country's biggest internet provider, and it's dabbling in the world of TV with an app. You don't have to be an AT&T customer to buy the app. Instead, anyone can sign up-- there's just a monthly subscription fee. The app works on Windows computers via iTunes, but it also works on iphones and androids. You get the typical line up of ESPN, Fox Sports, Comedy Central, and other popular options.

If you are a DirecTV subscriber, you have free access to the DirecTV app. It works on androids, iphones, and even Kindles as well as on most computers. The app allows you to watch live TV, but generally, you can't pick up the local channels through that feature. You can also access a huge range of on-demand shows including HBO, Showtime, and any other premium channels you subscribe to. The app works perfectly in most cases, but for some reason, DirectV struggles with updates. It seems to take a while to get out the bugs anytime the company updates its app.

To use the Charter TV app, you have to subscribe to the company's cable service. The app works on iphones, androids, and kindles, and it gives you access to live TV from 150 channels. Heading out camping? Going on a long road trip in an area without service? That's one of the best benefits of the Spectrum TV app--you can download shows and movies to watch offline.

Sports is one of the best things on TV, and it's the reason many people still subscribe to cable. It's almost impossible to get sports anywhere else. DirecTV subscribers can watch their favorite NFL games from anywhere with the Sunday Ticket app. The app works on most of the major platforms, but you have to subscribe to the Sunday Ticket to get access. This is an add-on subscription, but DirecTV often offers deals for new customers. With the app, you can catch games, check out highlights and even track your fantasy football league players.

In addition to apps that give you access to your cable package remotely, there are all kinds of apps that are just devoted to one channel. There's a Comedy Central app, a Disney channel app, an ESPN app, and all kinds of similar ones. However, with most of these apps, you have to be a cable subscriber. With HBO, it's a bit different. If you have cable and an HBO subscription, you can use the HBO Go app for free. If you want to watch HBO but you don't have a cable subscription, no problem. You can get a standalone subscription and watch it through the HBO Now app. Apps are changing how we watch TV, and they are a cost effective way to keep up with your favorite shows on the go. In many cases, you can get apps free with your cable service. In other cases (such as with HBO Now), you can test out the app with a free trial before you pay.

It's time to hold great TV in your hand. It's time for the convenience of cable on your computer. Want to take entertainment on the go? Check out our review of the best cable TV apps.