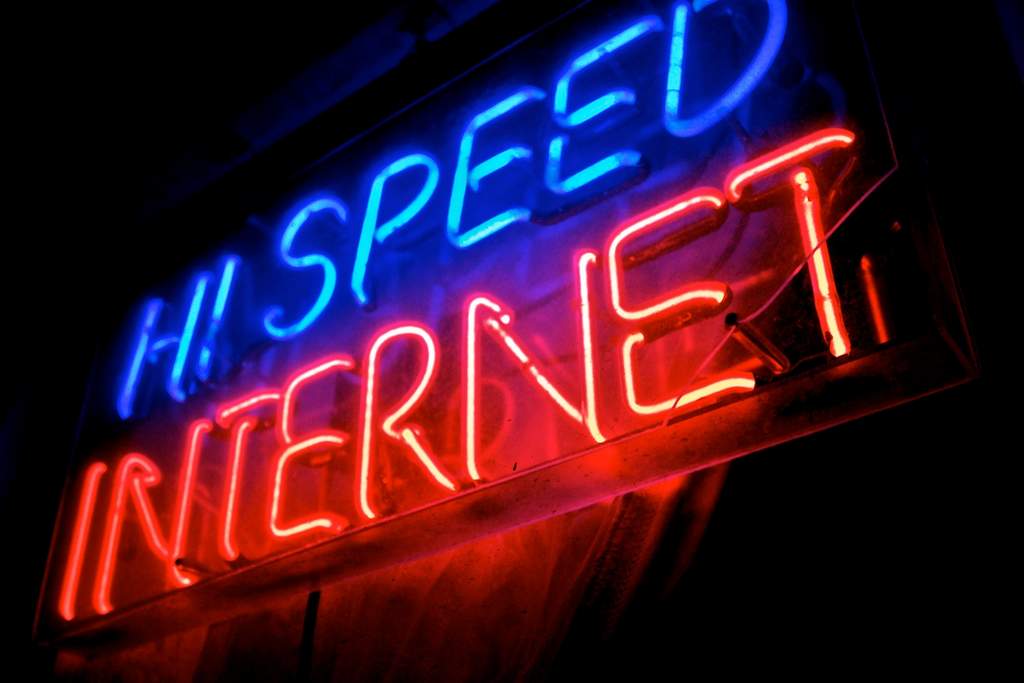 What Internet Speed is Right for You?

Internet speed can be confusing. Whether you're new to the internet or even a long time user,you may be wondering,What internet speed is right for you?

What Is Internet Speed?

Internet speed is basically the speed at which you can use the internet. It is measured in megabytes per second. For example, if you have a speed of 7.5 Mbps, that means that your internet can download the equivalent of 7.5 megabytes of information every second.

How Much Internet Speed Do You Need?

The amount of speed you need depends on how you use the internet. Generally, the more intensive the activity, the more speed you need. For example, if you just like to read the news online or send emails, you don't need that high of an internet speed. For example, the average email without an attachment, is only .02 megabytes. That means you can send or receive that in seconds with most internet providers. Activities like streaming music or watching a movie online take up a bit more bandwidth, and that requires internet with more speed. For example, streaming an hour-long video on high-definition requires you to download about 2 GB of data. That's the equivalent of 2,000 megabytes over the course of an hour. If you want that to stream without interruption, you need an internet speed of at least 0.56 Mbps.

Internet speed is closely tied to the infrastructure in your area. For example, a company like AT&T or Spectrum typically offers different speeds in different areas. In an area with great infrastructure and lots of fiber optic cables, the top speeds are really high. On the other hand, in an area where the company is offering internet service over old phone lines or outdated infrastructure, the speeds may be lower. In addition, internet companies from Spectrum, to AT&T, to CenturyLink, and all the companies in between also offer different packages. That lets you choose the speed that's right for your budget and for your household's' internet needs.

Do You Always Get the Fastest Speed?

It's important to be aware that you don't always get the speed that's advertised. Internet providers advertise the fastest speed that's available. In optimal conditions, you will get that speed. However, there are other factors that affect internet speed. If you have broadband, speed may be compromised at certain times of the time when lots of people are on the internet. On the other hand, if you have satellite internet, that comes to you from the sky rather than through cables in the ground. As a result, you may have slightly lower speeds during storms or on cloudy days. Because of that, you should always get slightly more speed than you think you need.

Using wifi can also affect your internet speed. In most cases, it is faster to connect your devices directly to the modem with an ethernet cable. With some internet providers, the modem only offers ¾ of the top speed that you're paying for. With other providers, you can get more effective modems that offer better speeds and more range. Ready to sign up for internet service? Want to find the right speed for your lifestyle? Then, call 888-376-0753 today. Our helpful agents will help you get online quickly and assist you in finding the best deals possible. You can also click here and search your zip code to see which internet service providers are offered in your home as well. You can also compare internet service deals and offers from all of the different internet service providers so you can save the most money on your bill.