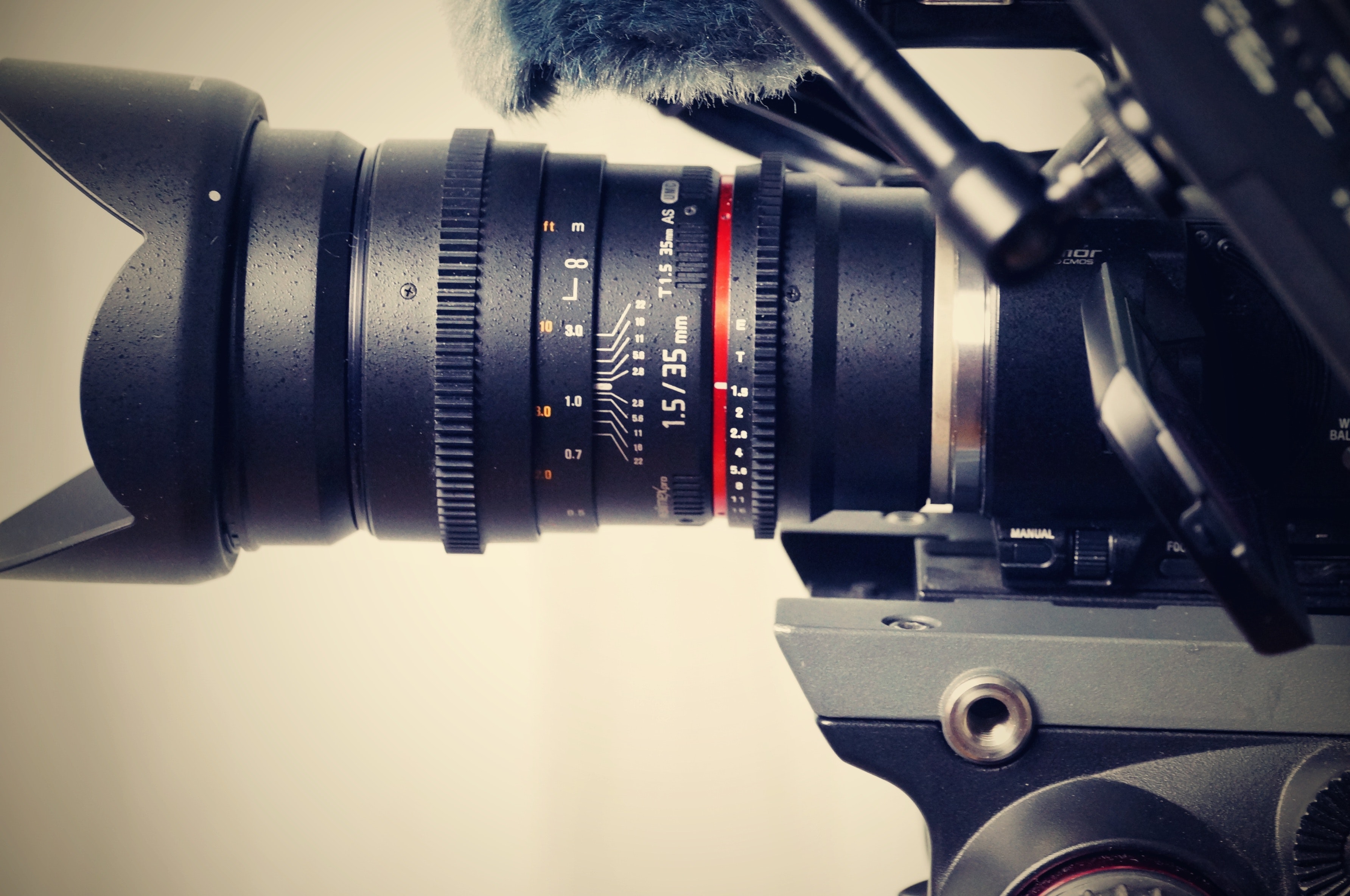 3 Things to Know about the Peak TV Era

The Era of Peak TV is still going strong. Take full advantage of the deluge of prime entertainment with this knowledge and a hidden tip!

By Category: Business Internet, Cable, Entertainment, Deals & Packages, Streaming, Technology, Tips, TV
The Era of Peak TV is still going strong. First, it was broadcast channels, and it was not enough. Then came cable television, and it was better, but not still not enough. Now we have streaming networks, internet TV, and more ways to get new and scripted shows. In 2015, the head of FX, John Landgraf, dubbed this the Era of “Peak TV.” Not just TV, but the abundance of scripted shows. And Landgraf warned that if there were more than 500 that would be “the peak.” After that, there would be too many scripted TV shows to go around. Too many options of what to watch. As a result, the bubble would burst and we’d see a sharp decline in scripted television. By some counts, there are more than 500 scripted shows on television right now. We’ve passed Landgraf’s limit. So…what happens now? While some networks, like Freeform and MTV, have switched from scripted programs to reality, the trend hasn’t quite caught on. Networks and streaming services, the most obvious being Netflix, are still churning out new shows. And while viewers can take advantage of this with Spectrum internet bundle deals to make the most of cable and internet, the bubble still appears intact. With no end in sight, the Era of Peak TV marches on. But what does that really mean?

As stated previously, there is an abundance, a plethora, a deluge of scripted television to watch. Either broadcast, cable, or streaming, there is something that is bound to catch your attention and draw you in. Gone are the days when you had to wait for the show to air on it’s selected channel and night. And worse than that, if you couldn’t watch it, you had to set the timer on your VCR to record it and hope that a power outage wouldn’t screw that up. Now we are blessed with DVR, on-demand, and best of all, streaming. Thanks to these services, creators have produced more shows to fill the demand. Or was it the other way around? Whichever came first, the point is that the ability to watch a show when you want necessitates an excess of television. To meet that need, big names like Judd Apatow and Shonda Rhimes have been wooed to subscriber-based television to produce shows that a dedicated audience will pay for. If they watch everyone single one of them or not at all, it doesn’t matter. These services have provided a better outlet for producers and writers to create the shows they want to create.

The downside of this abundance is the quality of the shows being produced. With any group, no matter how big or small, there will be top performers and bottom performers. When there were few shows, the bad ones were easily weeded out and replaced with ones that might do better. Now, with the 500+ shows available, that means there will be a lot of bad ones out there. Since those shows are already paid for, you might end up wasting your money on them. Another facet of this is that the scriptwriters are the ones who are apparently suffering. Since more shows are being created, they tend to come in smaller packages. The old 22-episode seasons of a sitcom or drama is not the typical format you’d find these days. Instead, we’re seeing eight, ten, thirteen-episode seasons. A writer will usually be paid by the show or for a set number of episodes. If there are fewer episodes, that means a smaller paycheck. The simple answer would be to just write for more shows, but that will lead to burn out and a decrease in quality. This ties back to the previous item of bad shows being produced. One last thing- option overload. With so many shows available it’s hard to decide on which show to watch. Some nights you might find yourself debating which show to watch and end up not watching anything.

When Will It End?

We may have passed Landgraf’s omen of 500 shows, but there’s no telling how long it will last. 500 shows this year could mean little. Next year there might be 550, and the year after that 600. Maybe then we’ll find out if the bubble will pop. Another possibility is that we may hover around 500 for a few years and then see the bubble pop. There’s no way of telling. Having access to nearly 500 shows isn’t a bad thing. We get to see a wealth of stories and expand our creativity more. Another downside is the price that all this entails: To get access to this wealth of engaging stories means having to pay for more than one subscription. This is on top of already paying for cable and internet. So then why not pay less for both? Save yourself some money while you download the latest episode by checking out internet bundle deals. Switch your provider or plan, and you’ll be in the best spot to enjoy all the Era of Peak TV has to offer.