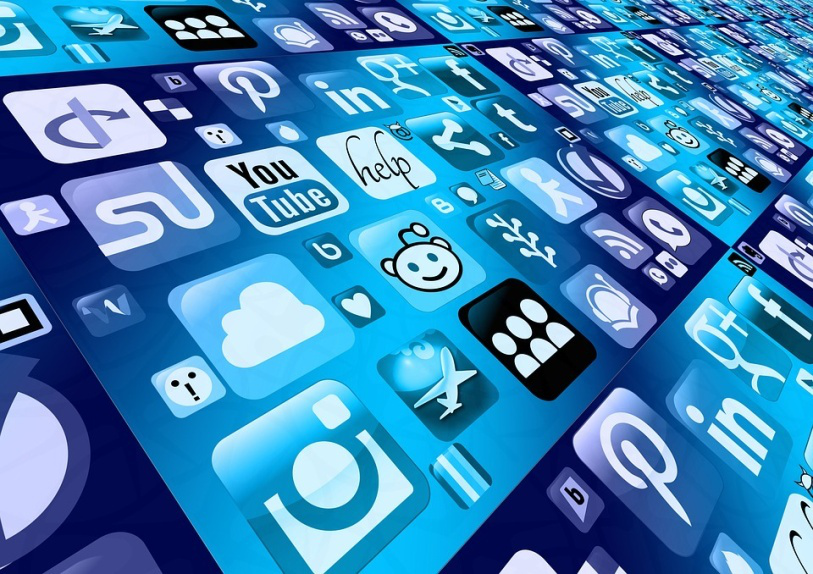 Whether you’re a college student, an office going adult, or a stay-at-home parent, it’s highly unlikely that your day passes by without you using the internet. Internet usage in 2019 is as normal and routine as waking up and having early morning breakfast.

Whether you’re a college student, an office going adult, or a stay-at-home parent, it’s highly unlikely that your day passes by without you using the internet. Internet usage in 2019 is as normal and routine as waking up and having early morning breakfast. You are probably using internet service from one of the big internet service providers like AT&T, Comcast, Xfinity, CenturyLink, Charter or Spectrum.

If you’ve been using social media since the early years, you probably have vivid memories of spending long, frustrating hours waiting for a dial-up connection from services like AOL. AT&T came out with DSL and all of a sudden the game was changed. Since then, the internet landscape changed when broadband came to the fore and emerged as everyone’s top choice for internet connections. Nowadays companies like AT&T, Comcast Xfinity, CenturyLink and Spectrum are building vast networks of infrastructure to support speeds well over 1000 Mbps (1GBps) or giga-speed internet.

But what exactly is broadband, how does it work, and what is bandwidth for? Let’s take a deeper look into the matter.

What is broadband bandwidth?

Broadband is everything that a traditional dial-up connection was not. It’s fast, accessible on multiple devices at the same time, and also functions separately from a landline system. AT&T for instance runs networks of fiber to deliver speeds thousands of times faster than their original DSL service.  If you performed a speed test in 2001 you would be shocked to find average internet speeds were well below 3Mbps.

The speed of a broadband connection is determined by its bandwidth. This is the amount of information that any internet connection can transmit per unit time. To make it simple, if your internet has more bandwidth. it means you’ll be able to send emails and download songs faster than someone whose internet has less bandwidth.  It also means when doing online gaming on first person shooter games, you will have an advantage as there is little to no lag which means your characters can move faster thorough the game.  It is pretty crazy to think that your internet speed can make you better at a video game.

The bandwidth of a broadband service is measured in bits per second. For instance, if your broadband offers 100 Mbps, it means it is capable of transferring data at a rate of 100 megabits per second. 100 megabits is 100 million bits.  AT&T offers up to 1000Mbps in some areas with their highest speed plans while Comcast and spectrum are not far behind with 300Mbps 400Mbps and 800Mbps offerings.

According to Forbes, the US ranks among the few countries that have the fastest fixed broadband. The second on the list is China.

Whether you need a mobile or fixed line broadband solely depends on your requirements. There are notable differences between the two in terms of usage and bandwidth.

Fixed line broadband: On the flip side, the broadband we use at home is known as fixed line broadband. The main advantage is a comparatively larger usage allowance. It also has more bandwidth compared to a mobile broadband and is therefore faster. While mobile broadband is a better option for occasional users, this one is a more permanent option for families since it can support multiple devices at the same time. The best provider in this space according to Konecteaze is Rise Broadband.  Speed test have shown Rise Broadband to consistently achieve over 100Mbps all while providing great pricing and amazing internet deals.

To choose your broadband service, you must compare a few options and choose on the basis of their speed, availability in your area, and bundle options. If you’re confused, head over to KonectEaze. All you’ll have to do is enter your ZIP code and you’ll be able to compare top internet service providers and the best internet deals of the US. In case of any queries, feel free to drop us a call at 888-376-0753.