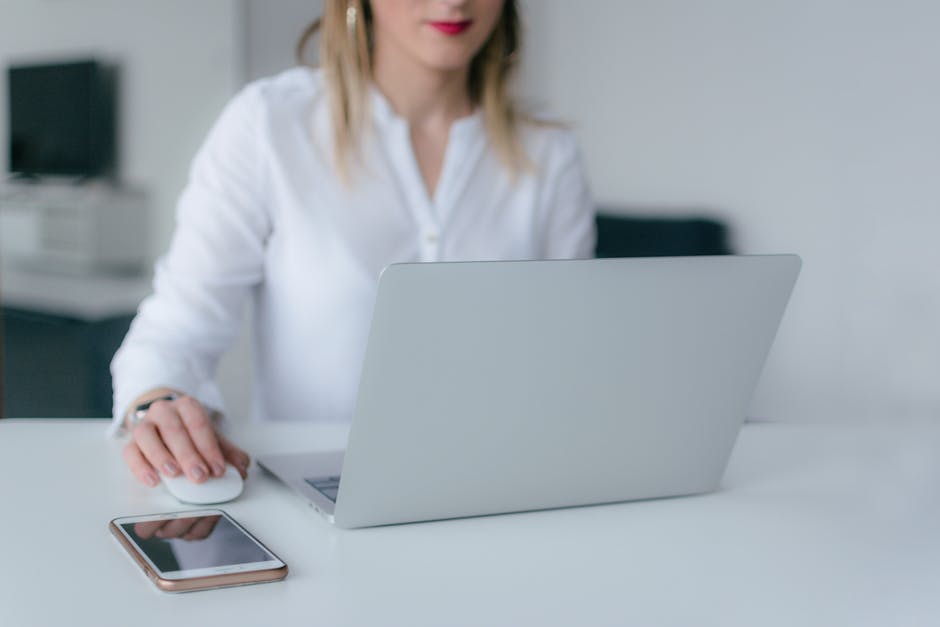 In 2009, 56% of Americans said they've used wireless internet at some point in their lives. Now, over a decade later, you can bet that number is much higher now.

While we're at home, we usually like to use a wired internet connection. This provides a quicker and more stable experience. However, there are some people who either can't receive wired services or just prefer to go wireless.

If you're of the latter category, then you might be interested in something called fixed wireless internet.

What is fixed wireless internet? Is it good for your situation? What internet service providers (ISPs) are there available?

Find out the answers to all these questions and more by reading this article. We'll show you how to get smooth and hassle-free streaming with the right ISPs.

What Is a Fixed Internet Connection?

So what is fixed wireless internet service? As you may have guessed, this is where you don't have to affix a wire from your computer or laptop to the modem to get connected.

Fixed wireless internet allows you to get online as if you're on a regular WiFi network. All you have to do is go into your internet settings, look for the right network, and select it to start using the internet.

As you can imagine, this is very convenient, especially if you don't like to hook up wires and have them get all tangled. Plus, they limit how far you can take your laptop and computer without having to get on a wireless connection.

Of course, it does come with some disadvantages. Because it's a wireless signal, it's definitely not as stable as other options, such as cable and DSL (we'll discuss these in more detail below).

This means if there's a bad storm, or even just bad wind, it can affect your internet connection. Also, if there are things like trees around, they can also interfere with the connection. You might want to keep these factors in mind if you're considering getting fixed internet connection in your area.

How Does Fixed Wireless Broadband Work?

With fixed wireless internet, you get the internet signal through radiowaves. These are transmitted through the base station that's closest to your house.

In order to process these signals properly, you'll need a receiver. Your ISP will install this for you when you first sign up with them. This receiver will then grab the radiowaves coming from the base station and allow any devices in your home to connect to the internet.

You'll mainly find fixed wireless internet in more rural areas, since those places usually aren't worth it for ISPs to put resources in, such as laying down coaxial cables.

Fixed Wireless Internet Compared to Other Types of Internet

Now you have a basic understanding of how fixed wireless internet works. But how does it compare when it comes to the other types of internet available?

Below, we'll show you how satellite, cable, DSL, and fiber optic internet work so you get a good idea of the pros and cons that come with each.

In rural areas, in addition to fixed wireless internet, you'll usually also have the option of satellite internet. This is because satellite internet is so powerful that it reaches pretty much 100% of the United States.

It may sound complicated, but all of this happens so quickly that it's comparable to connecting through other methods, like DSL or cable internet.

This type of internet is more available, but speeds may be slower. Satellite internet is also usually on the pricier side.

Cable internet is one of the most popular methods people use to get connected. Your computer gains access to the internet when plugged into the modem, which is connected to a coaxial cable in the wall. This coaxial cable can be found in many American homes, as it allows you to also get the many channels that come with cable TV.

The internet signal is sent through copper wires, which is similar to how telephone signals are sent. This means it's a pretty reliable way to get online, plus the speeds are decent as well.

However, despite its popularity, cable internet isn't found everywhere. This means you may be limited to just satellite and fixed wireless internet.

DSL internet is the other popular method most Americans use to get online. "DSL" is short for "digital subscriber line" and you connect through the use of telephone wires.

At first glance, this seems identical to the old-fashioned way of connecting through dial-up internet. However, the speeds are much faster. In addition, DSL uses unused telephone lines, which means you won't have to tie up your landline to go online.

With these telephone lines, you receive signals through the nearest switching station. As a result, if you live closer to one, you'll get faster and more stable speeds.

Again, DSL may not be available everywhere, just like with cable internet. So you might have no choice but to get satellite or fixed wireless internet.

Last, but not least, we have fiber optic internet. This is the fastest type of internet around, as it can give you lightning-fast download speeds.

With cable and DSL internet, those connections use copper wires, as we've said. But with fiber optic internet, the signal uses light that's passed through a bundle of fiber optic cables.

As a result, you get signals that have less attenuation and distortion. These are both major factors that make copper-wired internet options inferior to fiber optic internet.

However, this type of internet is in very limited areas. Currently, it's a huge investment for ISPs, so they're only sticking to larger metropolitan areas for now. Because of this, you most likely won't find fiber optic internet in more rural areas.

Are you interested in getting fixed wireless internet? Then you'll want to know what the biggest ISPs are in the country.

Below are the best ones available. Hopefully, this list will help you when you're trying to choose an ISP.

Rise Broadband is the biggest fixed wireless internet provider you'll find in the US. They serve almost 26 Americans in 19 states, which is far more than any other ISP. The top download speed you'll get with them is 1,000 Mbps.

If you're looking to get phone services as well, then Rise Broadband is a good ISP to go with. You'll be able to bundle both together for cost-savings.

King Street Wireless comes in second, with a coverage of almost 8 million people. While this is significantly less than with Rise Broadband, they do have service in more states; 24 to be exact. However, they have much slower speeds, maxing out at just 1.0 Mbps.

As you may have guessed by their name, King Street Wireless only provides internet services. So if you need phone or TV services, then you'll have to look at other providers for those extra services.

In third is Etheric Networks, which serves almost 6 million customers. If you want to use this ISP, you'll have to make sure you're in the right location, as they only exclusively serve 1 state: California. However, if you do live in this state, you're in for a treat, as Etheric Networks gives you speeds of up to 1,800 Mbps.

Within California, this ISP mainly serves San Mateo, San Jose, San Francisco, Sunnyvale, Oakland, Fremont, and Hayward. As you can see, they have great service in Northern California.

Like most of the other ISPs on this list, Etheric Networks focuses on only fixed wireless internet services. You'll have to turn to another company to get phone and TV services.

Their greatest coverage is in the states of California, Massachusetts, and New York. Their top areas served are Allston, Medford, Arlington, New York, Boston, Washington, and Cambridge.

Starry Internet is also a internet-only company, meaning you won't find phone or TV services with them.

NextLink is a company that serves over 4.5 million of the population. They have a reach of 3 states and you'll get internet speeds of up to 50 Mbps with them. This is another ISP that has fiber optic internet service too.

The 3 states you'll get NextLink service in are Texas, Nebraska, and Oklahoma. The top cities they serve are Fort Worth, Dallas, Arlington, Grand Prairie, Denton, Mesquite, and Waco.

NextLink does have phone services available, so you can consider bundling these with your internet plan.

VTX Communications also serves close to 4.5 million Americans. Like Etheric Networks, you can only find them exclusively in 1 state: Texas.

With this ISP, you'll get download speeds of up to 30 Mbps. For those of you who want some choices, you'll be pleased to know that VTX Communications also offers DSL and fiber optic internet.

The main cities this ISP serves include Raymondville, Dilley, Falfurrias, Santa Rosa, Jourdanton, Lyford, and Premont. This is another company that offers phone services in addition to internet access.

Everywhere Wireless follows up closely to the other ISPs, with coverage for almost 4 million customers. You'll only find their services in the state of Illinois. If you do live there, you can enjoy download speeds of up to 1,000 Mbps.

Again, this is an ISP that only offers internet services.

TWN Communications also serves almost 4 million customers. You'll find their services in 5 states and their speeds are great, with a max of 1,000 Mbps. In addition to fixed wireless internet, they also offer DSL internet.

If you need phone services, then you'll be pleased to know that TWN Communications also has those available.

Consider Getting Fixed Wireless Internet for Your Household

Fixed wireless internet can be a great option for staying connected if you live in a more urban area. Of course, you also have the option of satellite internet. But with so many great choices, it can be worth it to pick an excellent fixed wireless ISP.

With our list of the top 8 ISPs above, you can continue doing some research for the services provided in your area. With what you know about fixed wireless internet from our article, you can then make a more informed decision when it comes down to choosing the perfect ISP for your home.

So are you ready to start looking at the plans available to you? Then try out our zip code search tool now. We have a great database that has thousands of internet plans for you to choose from.