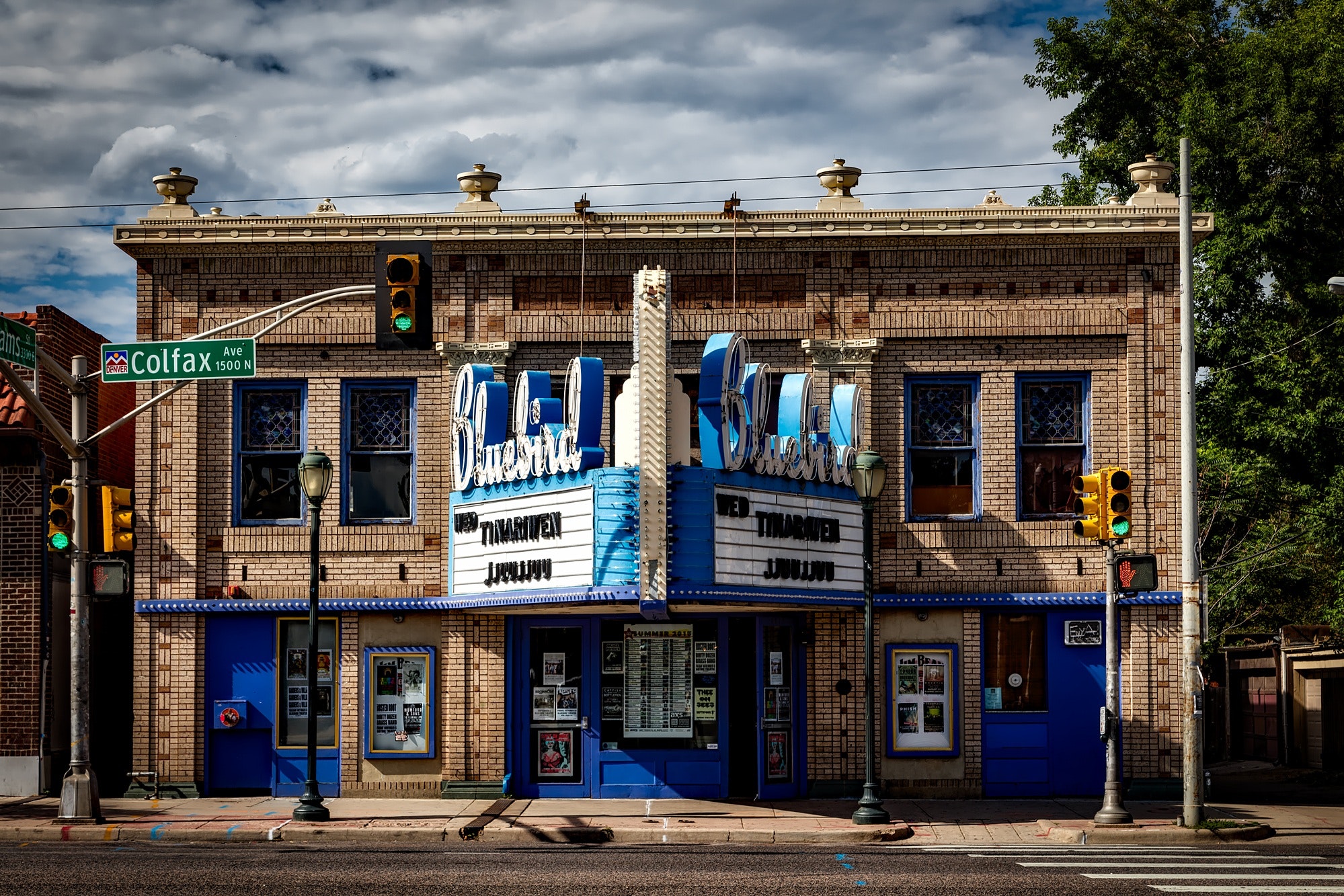 By Category: Business Internet, Entertainment, News, Streaming, TV
Theaters have been steadily losing to Netflix. Even though the latest Mission: Impossible scored a record last week, I didn't it see it. If it wasn’t on Netflix, then I didn’t watch it. I’m not lazy, I’m busy. There’s a difference. As a father of two and gainfully employed, a lot of my time is already spoken for. So is a lot of my income. Theater ticket prices are also a lot higher than they were when I was younger. And while I am getting a steady paycheck, with two children who are growing, I have less money available than I used to. There’s also the fact that Hollywood has lost its luster for me. I used to be the first one in line to catch a movie I liked. I would happily dole out the cash for popcorn and a soda. But most movies these days just aren’t doing it for me. I think it happened when they let JJ Abrams reboot Star Trek. There was hope that it wouldn’t be a repeat of Lost. It was worse. After that, it just became easier to stay in and miss the latest blockbuster. This had been happening with increasing frequency recently. Most “experts” point to rising ticket prices, concessions, and the increasing availability of streaming movies. Maybe JJ Abrams is to blame too. When Netflix premiered Bright last December, it marked a subtle shift; a streaming service put serious money, got serious talent, and put out a serious movie. The movie itself wasn’t truly groundbreaking. David Ayers, though a good director, has done similar movies like that. If you’ve seen Training Day and Sabotage, you’d see most of the plot twists coming from a mile away. While no Oscar-worthy film, Bright signifies that Netflix, and quite possibly the rest of the streaming services, are changing more than just TV watching.

Theaters were once an experience in and of themselves. For those who grew up without streaming services or cable in their homes, going out to catch a movie was a big deal. Since most of the population, as of right now, grew up that way, theaters still hold sway. But not for long. As mentioned before, they’re expensive, and they’re crowded. Having to share a movie experience with strangers isn’t as appealing as it used to be. Especially when that stranger talks during the movie and took the best seat. And, as previously mentioned, the movies themselves haven’t all been winners. While I blamed JJ Abrams for this, I think it signifies a systemic problem overall. But that’s another argument for another post. Instead, let’s focus on what was keeping me at home. Netflix offering shows and movies at my fingertips with its streaming service. And with the best internet deals available, why wouldn’t I? While I waited for the latest blockbuster to be released on DVD and sent to my home, I occupied myself with classics, or just read a book. My world didn’t end if I didn’t see the latest hit in theaters. And getting to enjoy a film for the first time from the comfort of my couch, where I could provide my own concessions, and not have to listen to strangers talk throughout, that was worth staying in for. Then came the kids. Getting babysitters to watch them while I went out only to worry if they were okay the whole time really took the excitement out of the whole thing for me. Besides, I work all day, I’d like to spend as much time with them as I can. I understand there are other parents who don’t share these feelings and that’s okay, parenting isn’t all sunshine and rainbows. So how can theaters combat the rising tide of streaming services?

The simplest answer, yet the hardest, is for theater chains to embrace the change and find some way to get in on the action. Maybe they can facilitate the viewing experience in some way. Since I haven’t been to a theater in almost a year, I’m not sure I can come up with any logical solutions this way.

Theater chains can fight the coming wave. But not by taking on streaming services themselves. Instead, they need to go after the Hollywood studios who are gouging them for prices. It's a little-known fact that Hollywood isn't playing fair with theaters. Most theaters are forced cut a deal with the studios to get the latest flicks. The studios set the terms and the terms usually go something like this; to get the film on opening weekend, the theater must hand over 90% of their ticket sales for said movie. The next week they’ll only take 85% and so on. Concession prices have risen in response. By dropping prices, theaters can draw in more crowds. By drawing in more crowds, they can justify to the studios the lower prices due to the uptick in volume. Yet, I highly doubt the theaters will do this. Instead, as with all change, theaters must innovate. Here’s how.

Ever read Ready Player One? There was the movie, but I’m talking about the book. Ernest Cline had come up with the idea of “Flick-Syncs.” Don’t worry, this isn’t a major plot point, just go read the book and you’ll see I’m right. The Flick-Syncs were interactive competitions where the player would step into a role from a film. If they delivered the line at the right time, they got points. If they managed to nail the inflection and emotion, they got bonuses. Thanks to hologram technology advancing, this may not be too far into the future. Theaters can get in on this technology in the early stages and really drive it forward by incorporating it into their movie-going experience. They could make their theaters fully interactive and immersive experiences. Watching a movie could become a spectator sport. Heck, you could even get involved in it and compete against friends. Another way they could leverage this would be to have “blind” competitions, where theater attendees could step into a role they’d never seen before- like a new release- and flex their acting chops. This could lead to a whole new wave in the casting industry- just check the leaderboards. An added benefit would be Hollywood could just release classics and turn them into Flick-Syncs. This way we can stop the endless barrage of reboots and sequels. We can be saved from JJ Abrams “reimagining” classics. Going to the theater would become a truly social event. We would just act in the movies ourselves. I'm on a roll now with these ideas...here's another one. These fully interactive Flick-Sync theaters could also pair with school districts. Imagine a day where you’re taken to the theater to experience walking in a foreign country, exploring the depths of the ocean, or even the moon? Or how about learning a math lesson within an interactive environment? No more papers and pencils! Think of all the trees we could save! And it would turn lessons into a competition. That would make math much more fun to learn. I could go on an on about it, but you’re getting the picture. I hope we will soon see theaters start to innovate beyond “softer seats” and “tastier concessions,” and into true entertainment. We may be waiting for a long time though. That’s okay, there’s plenty of movies and TV shows available on Netflix and I’m always guaranteed a great seat to watch them!