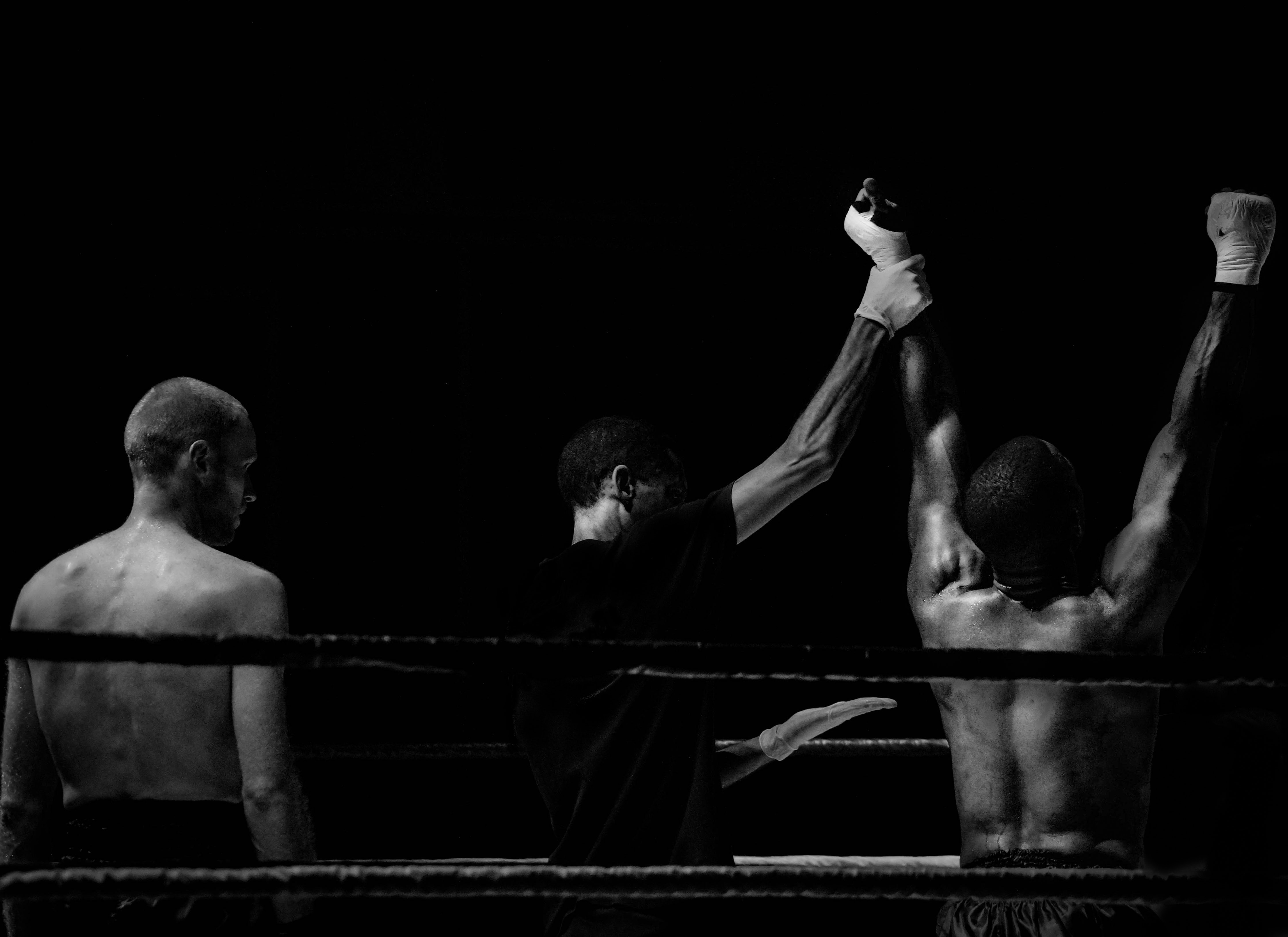 Vudu’s getting more help from Walmart in the battle for streaming supremacy. The retail giant is getting ready for battle before it enters the ring.

By Category: TV, News, Business, Streaming, Entertainment
Vudu’s getting more help from Walmart in the battle for streaming supremacy. There’s an unseen arena out there with three big contenders; Netflix, Amazon, and Hulu. Smaller contestants are also in the ring, but they’re not making much of an impact. They’re content to stick to their small niches and maintain their authority there. Vudu was one of them. Now Walmart, having bought the company back in 2010, is looking to expand into the streaming arena and become a serious competitor.

Though in its early phases, it seems likely Walmart will launch this new streaming service by the end of this year. If that’s true, then Walmart has little-to-no-time to build a streaming service from the ground up. This necessitates using one of the properties they already own- Vudu. Vudu rents and sells digital movies. The online service also launched its own ad-support streaming service, Movies On Us. These two services, while nice, are not in the same league as Netflix, Amazon, and Hulu. For one, they don’t create original content. Two, they’re just for movies and not shows. For Vudu to compete, Walmart would need to expand the offerings inside of it…which they are. Walmart has met with content producers inside Hollywood to discuss the creation of original content. If this move is successful, Walmart will have something different to offer the viewing public instead of syndicating popular titles. As stated before, they seek to launch this service by the end of the year. Unless Walmart has been secretly building up a streaming service, which is unlikely, then they’d have to use Vudu to do it. Vudu already has the basics in place for streaming. The goal would now become to add the shows and viewing capabilities required for streaming services.

Walmart’s Got Other Allies

Although Walmart has Vudu and can use the online movie streaming service as the platform for a larger scale entertainment service, Walmart would still need help in handling that kind of online traffic. Luckily, they do. On July 17th, as Amazon Prime Day was winding down, Walmart announced a five-year partnership with Microsoft. The technology giant would provide cloud services for Walmart. These cloud services are not just for streaming services. Part of the deal is to help improve Walmart’s online infrastructure and presence to better compete against Amazon. With this deal in place, and if the streaming service does launch by the end of this year, then Walmart can attack Amazon on more fronts. And who knows, maybe Walmart will have their own artificial holiday to take on Amazon’s Prime Day?

Walmart entering the streaming entertainment field means yet another streaming service to consider.

In this Era of Peak TV, there are so many shows to watch that it’s overwhelming. This is both good and bad. Bad in that time is spent watching episode after episode. Sure, it’s entertaining, but you’re sacrificing time that you could also be outside enjoying nature, playing a sport, or talking to real people. Streaming entertainment isn’t bad when it’s in moderation. The good is that there’s bound to be something available that you’d like to watch. No matter your taste in entertainment, Peak TV has something for you to get hooked on. Good shows have a way of touching that creative side of our brain. They provoke us to try new things, even push our own boundaries. A better catalyst for pushing boundaries is reading a book, but we can get into that later. With Walmart entering the streaming entertainment field, there’s going to be more options. And not just for shows. But when it comes to price. There’s news that Walmart will offer this streaming service at a price lower than Netflix and Amazon. While this seems an obvious competitive move to make on Walmart’s part, there’s a hidden advantage. Netflix, Amazon, and Hulu, though great and offer a wealth of engaging content, they’re seen as more “west coast and east coast.” These streaming giants seem to tailor their content for people who live on the east and west coasts. These parts of the country aren’t bad. They do, however, have a different set of values than those on the interior. It appears that Walmart is seeking to create content that speaks more to middle America than the other three are. And with a lower price point, it’s sure to get a lot of attention when it’s first launched. Should Walmart go ahead with this move it’ll be interesting to see how it plays out.

A New Phase for Walmart?

Streaming services have their “personality.” To compete against them, a company must adopt a certain “streaming persona” to compete. This is true in other areas of life, not just entertainment. What will Walmart’s be? Whether they’re “hip and cool” or more “country,” doesn’t matter. Walmart needs to own it and commit to a direction. The true test to see if Walmart will be able to take on Netflix and Amazon is how their content matches up. What kind of content will they create? Are they looking for big players? Or are they going to gamble on unknowns and hope that they can score big?

Until that happens, we’ll just have to wait as Netflix, Amazon, Hulu, and the rest of the gladiators in the Colosseum duke it out with new content and package deals. And while you wait, check your internet bill. If it’s a little high and you’re wanting to make sure in your budget for Walmart’s new streaming service, then have a look at the best Spectrum internet deals. No use fighting that battle.