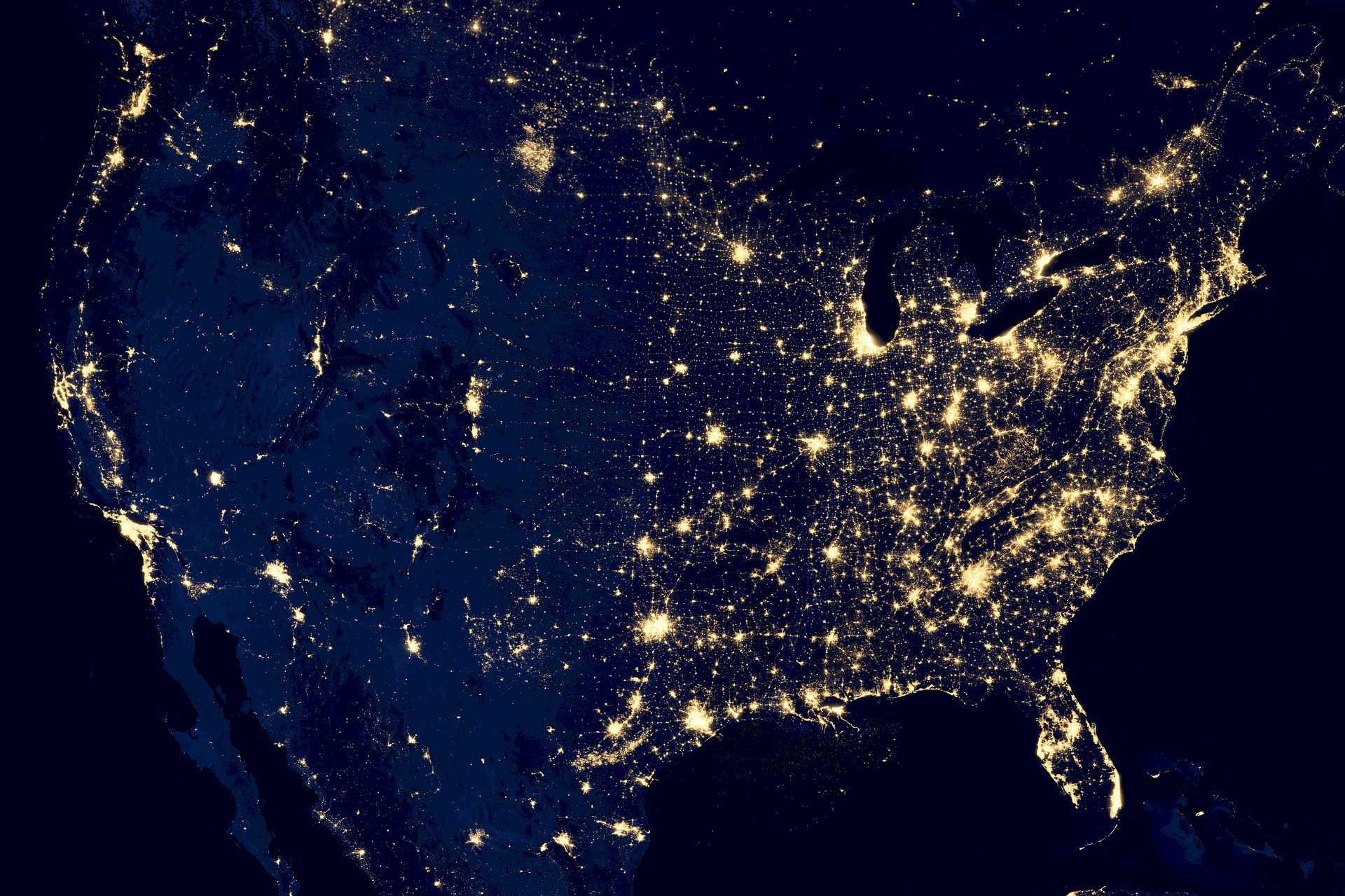 Which States Stack-Up Well with Connectivity

Whether you already have high-speed internet and television services or are shopping for new services, you want to make sure that you’re getting the best connectivity possible.

By Category: Service Providers
Whether you already have high-speed internet and television services or are shopping for new services, you want to make sure that you’re getting the best connectivity possible. Unfortunately, this can be extremely difficult when you live in a large state. For example, populous states like New York, California, Texas, and Florida often have multiple options for internet and television service, making it hard to know you’re working with the right company. Before you purchase internet service, it’s a good idea to examine some of the internet service providers near you so that you can find out who offers the best deals and the best service. Read about what states stack up well with connectivity if you have ever wondered, “how to find the best internet service near me?”

Thanks to its fantastic weather and beautiful scenery, thousands of people relocate to Florida every single year, and one of the first things that they do when arriving at their new home is to order cable. Thankfully, if you’re wondering “how do I find the best cable service in my area,” Florida provides a variety of options. Like most states, the internet and cable scene in Florida is dominated by larger companies, including CenturyLink, AT&T, Brighthouse, and Frontier. In fact, 99 percent of Floridians have access to high-speed internet and cable services, and it is the 14th most connected state in the country. The most accessible ISP in Florida is AT&T, with 54 percent of Floridians able to access its services. Different companies in Florida provide different types of internet. AT&T, for example, provides DSL connections, whereas XFINITY offers cable. Frontier offers fiber hookups, but only services limited parts of Florida.

If you’re interested in living in one of the most connected states in the country, there is no better choice than New York. New York is ranked the 4th most connected state in the United States, with 99 percent of its citizenry able to get reliable broadband internet access. While the majority of New Yorkers have cable internet, DSL, and fiber optic — satellite is also available. Verizon FiOS is the largest internet and television provider in the state of New York, and has plans ranging between $40 and $75 depending on the internet speed that you are selecting. The second largest provider is Spectrum, and they provide several internet/television/phone bundles with tiered pricing.

Almost everyone has heard the statement that everything is bigger in Texas. Unfortunately, it doesn’t seem like this maxim extends to the state's focus on internet connectivity. Although 95 percent of Texans are able to get broadband internet, Texas is only considered the 45th most connected state, putting it close to the bottom of the list. This disparity between access and connectivity is likely caused by the large amount of wide open spaces in the Lone Star State. As with most of the larger states mentioned on this list, cable and internet access in Texas is dominated by large providers. AT&T is the most accessible internet and television provider in the state, with Spectrum and XFINITY coming in 2nd and 3rd place respectively. Find the best deals on bundled internet in television in your state by calling 888-376-0753 today!