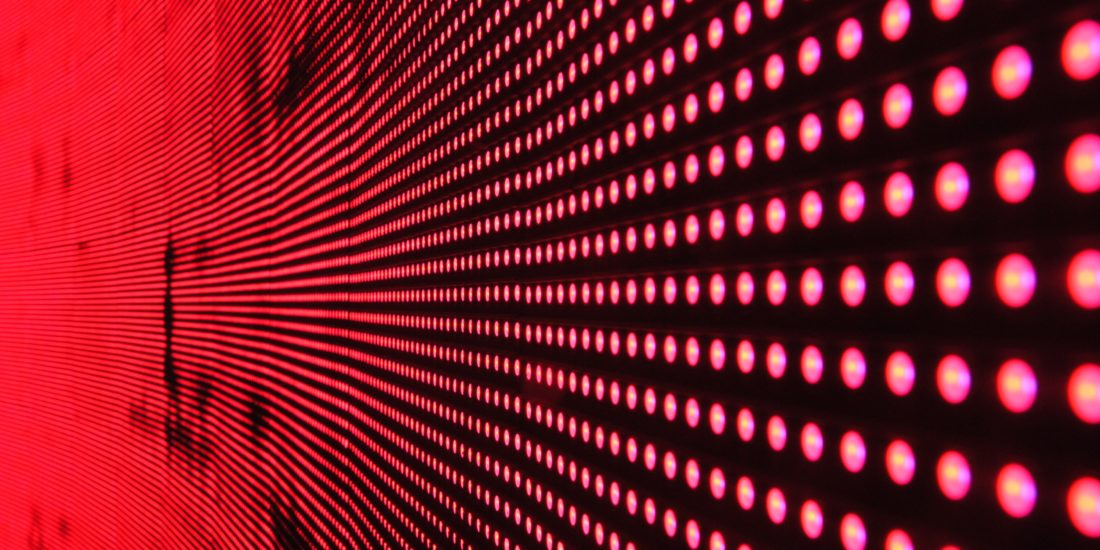 Ready Player One earns the title of “Holy Grail of pop culture references” many times over. But is it better than the book it's based on?

By Category: Entertainment, Humor, Reviews
Ready Player One earns the title of “Holy Grail of pop culture references” many times over. The film, released back in March in theaters, and on Tuesday, July 24th, on blu-ray, DVD, and digital download, goes above and beyond with the references. There’s the Iron Giant, Ninja Turtles, Monty Python, Gundam, King Kong, Blade Runner, and oh-so many more. With one-liners, and some of its own sly dialogue, the film does a good job of entertaining. It is, however, not as good as the book.

https://www.youtube.com/watch?v=cSp1dM2Vj48 When I first heard that Ernest Cline’s Ready Player One was going to be turned into a movie, it seemed a natural progression for property. It was an homage to pop culture as well as cult-favorites. The irony is those very cult classics are now getting elevated to legendary status and pulled into pop culture itself. Another irony is Steven Spielberg got himself into the director’s chair for the film.

Spielberg’s heyday was in the eighties and he directed a lot of the films that ended up becoming pop cultures references. As his career progressed and he became a big-name director, he’s always been linked to the classics. And then he ended up directing the movie with a lot of references to his own previous works. I find that interesting. The effects were on point. And how could they not? If Spielberg was going to be involved, then good effects were a given. Without a multi-million-dollar budget behind something like this, then there would have been no way to capture the scale. At best, it would have become another niche movie to garner a cult following. That didn’t happen, as Ernest Cline found the right connections for his book and got the story turned into a screenplay and the screenplay turned into a movie.

Turning a book into a film requires—shall we say—delicate reimagining. In my younger days I was a die-hard purist. This is one of the reasons I have a hard time watching any new X-Men movie that comes out. But more on that later. Old age has softened me to the point that my blood doesn’t boil when the movie diverges significantly from the book. Part of this is the realization that writing a book and movie are two different things. There is writing involved in both. The mindset for each is entirely different. Ernest Cline, the author of the book, had a hand in the screen writing, which is always a good thing. Author’s are protective of their work and I’m sure Cline was no exception to the rule. His involvement is probably why the spirit of the film is close to the spirit of the book. That may sound like semantics, but to writers, it’s important. Therefore, key plot points were lifted from the book and put into the movie. I’m okay with this as some books have been butchered beyond recognition in the past. Cline and his fellow screenwriter Zak Penn, should be commended for taking such a massive story and condensing it into a movie. They kept the feel of it while getting to the heart of the story.

While the movie was great, I’m still a fan of the book. I always will be. Within the pages of Ready Player One, the reader can truly get to know Wade Watts. This is a benefit of reading internal monologues. The movie was filled with references, both verbal and visual, to pop culture things. The book, on the other hand, goes beyond. Ready Player One not only drenches itself in pop culture and geekiness, it also serves a primer to those who are unfamiliar with it. A movie can only do so much. That’s why the book is going to remain timeless. The movie, sadly, will soon be dated. Luckily for me, I got to see a lot of the films referenced in the book. For those who saw the movie first, they’ll have to go back and watch them. Then they’ll be able to understand the reference and see why it’s funny. For someone like me, who knew the reference already, it’s even more enjoyable to see it cleverly inserted into a book. Though the movies climax was good, I enjoyed the book’s climax much better. And I can’t wait for when “flick-syncs” become a real thing.

While Ready Player One makes good use of previous films and games, it’s still a book. Most of the movies and games referenced within the book came from other books. And if that wasn’t the case, then the creators of said movies and games go their ideas from reading books. As movies get bigger and bigger in their scale and budgets, they’ll need to find new material. It’s an unavoidable fact of the industry. The first place for creators to look for new ideas is in books. And that’s also an unavoidable fact. Books will continue to provoke ideas and imagination. What makes books so unique is they give you the ability to create a film in your own mind. You pick the actors, the score, the effects, and the pacing of the film. Movies, while awe-inspiring, have a limiting quality to them- their run time. Books don’t have that problem. Do this; after watching Ready Player One, get on Amazon and buy the book. Make sure you have the best Spectrum internet before you do. Better yet, get out of the house, go to a Barnes & Noble, and buy the book there. If there’s no Barnes & Noble, go to your library. You’d be surprised what you learn.   “...and that, my liege, is how we know the Earth to be banana-shaped.” “This new learning amazes me, Sir Bedevere. Explain again how sheep's bladders may be employed to prevent earthquakes.” —Monty Python and the Holy Grail