Billings, MT, has multiple internet providers within the region, including Century Link, Spectrum, Viasat and HughesNet. The city is the 21st most connected region in the whole of Montana. The average download speed for Billings is measured at 34.71 Mbps, which is around 26.4 percent faster than the average across the state of Montana and 26.9 percent slower than the national average.

Century Link provides DSL services in the region, with prices starting from $45 for a monthly period. Over 99.28 of the entire population within Billings, MT, can benefit from these plans. The average speed for Century Link is Billings is recorded at 17.13 Mbps.

Spectrum is another decent provider of internet services within the city of Billings, and is available across 95 percent of the whole area in Billings. None of their three packages have any caps on streaming limits, as customers can stream as much content as they want. The fastest recorded speed for Spectrum in the area is 300 Mbps.

Viasat is a satellite provider with 30 Mbps fastest speed in Billings, MT. They offer packages in the entire region with prices ranging from $50 to $150.

HughesNet is an alternative satellite provider in Billings, MT, and has packages for the entire region. They have a fast speed of 25 Mbps and charge $59.99 and upwards.

Now you can easily know everything about the best internet retailers within the Billings, MT region through KonectEaze. We make the connection process easier for you by setting up the internet in your place. 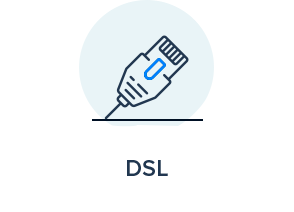 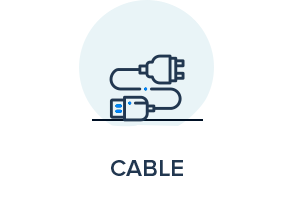 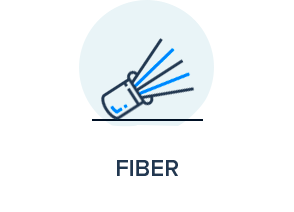 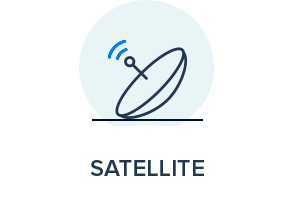 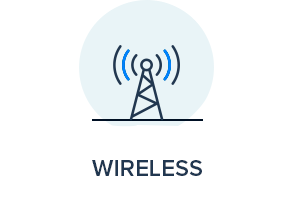